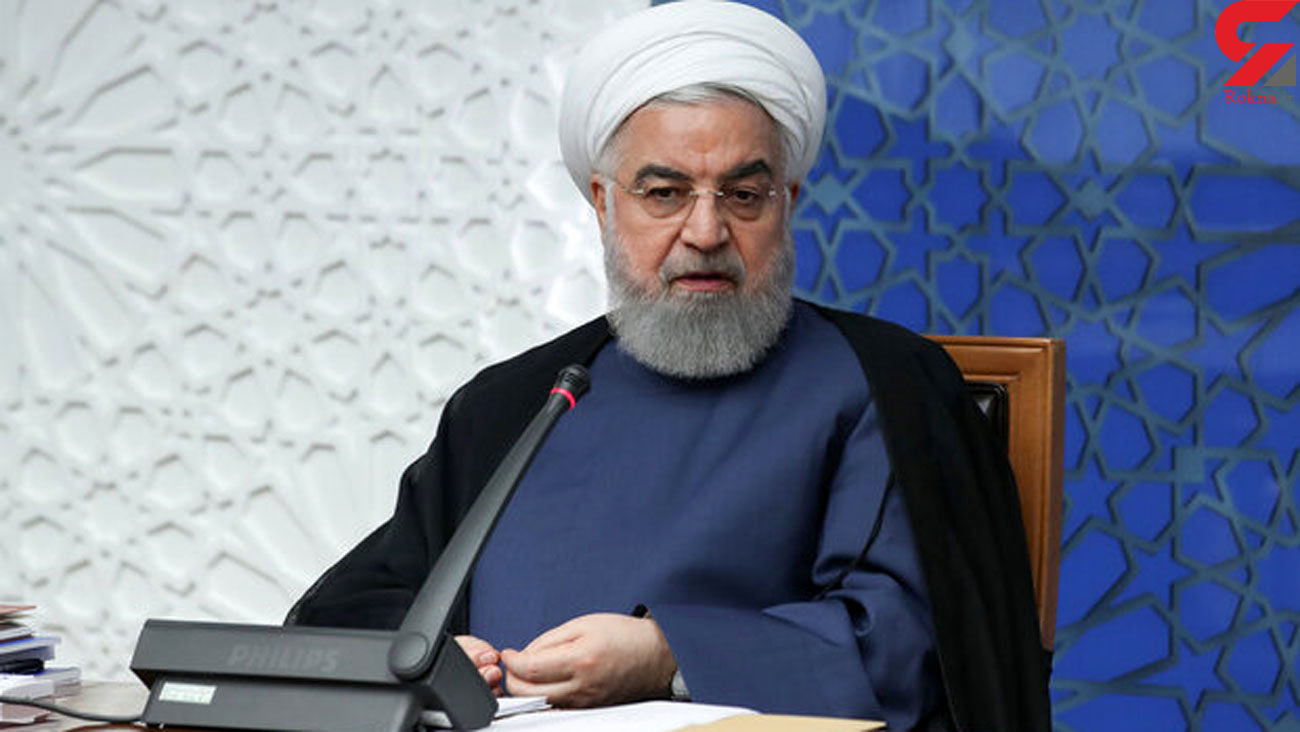 In his Tuesday remarks, Rouhani noted that despite the enemies' deeds and all the difficulties, the Iranian administration has made every effort to prevent psychological insecurity and instability in the country's economic environment.

He underscored that the enemies have not been successful in reaching their main target, which has been making Iran's economy collapse via the maximum-pressure campaign.

He added that in planning the next year's budget, the administration has focused on maintaining and strengthening the country's development process and at the same time supporting the low-income earners.

Rouhani also said that the next year's budget is not an oil-reliant one.