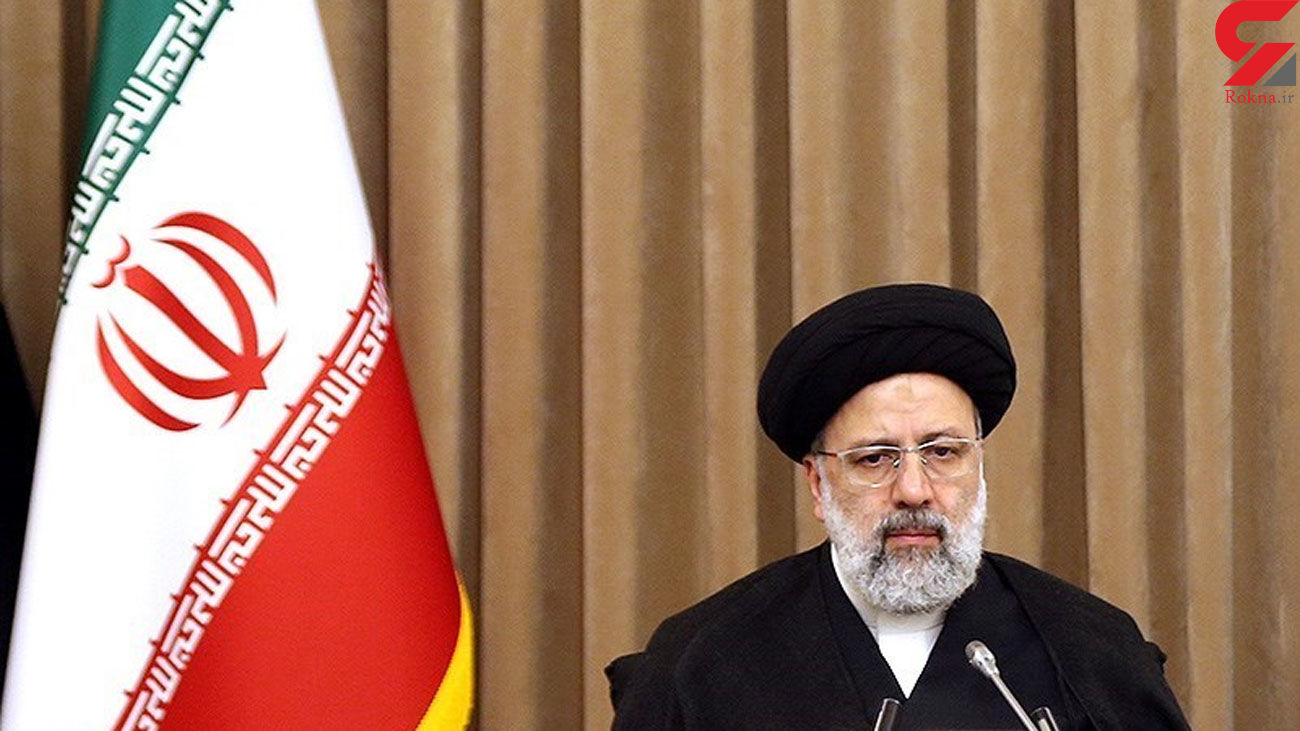 Speaking at a meeting of the Judiciary’s High Council on Monday, Raeisi ordered the country’s prosecutor general to set up a special task force in cooperation with the General Staff of the Iranian Armed Forces, the Armed Force’s Judicial Organization, and the security and intelligence organizations in order to prosecute the people who ordered and perpetrated the assassination attack on Fakhrizadeh.

The top judge also urged the Iranian security and intelligence forces to immediately detect and disband the “infiltration network” across the country and take action against the insiders sending signals to the enemies.

Paying tribute to Fakhrizadeh as the hero of “nullifying the sanctions and threats” in the nuclear and defense industries, Raeisi emphasized the need for strong “preventive measures” because “the enemy knows only the logic of force.”

The Judiciary chief went on to say that it would be a mistake to hope for a removal of sanctions through negotiations.

Fakhrizadeh, a senior nuclear and defense scientist, was assassinated by unknown gunmen in a small city east of Tehran on Friday evening.

In a message after the incident, Leader of the Islamic Revolution Ayatollah Seyed Ali Khamenei called on all relevant administrators to “investigate this crime and firmly prosecute its perpetrators and its commanders” and “to continue the martyr’s scientific and technological efforts in all the sectors where he was active.”