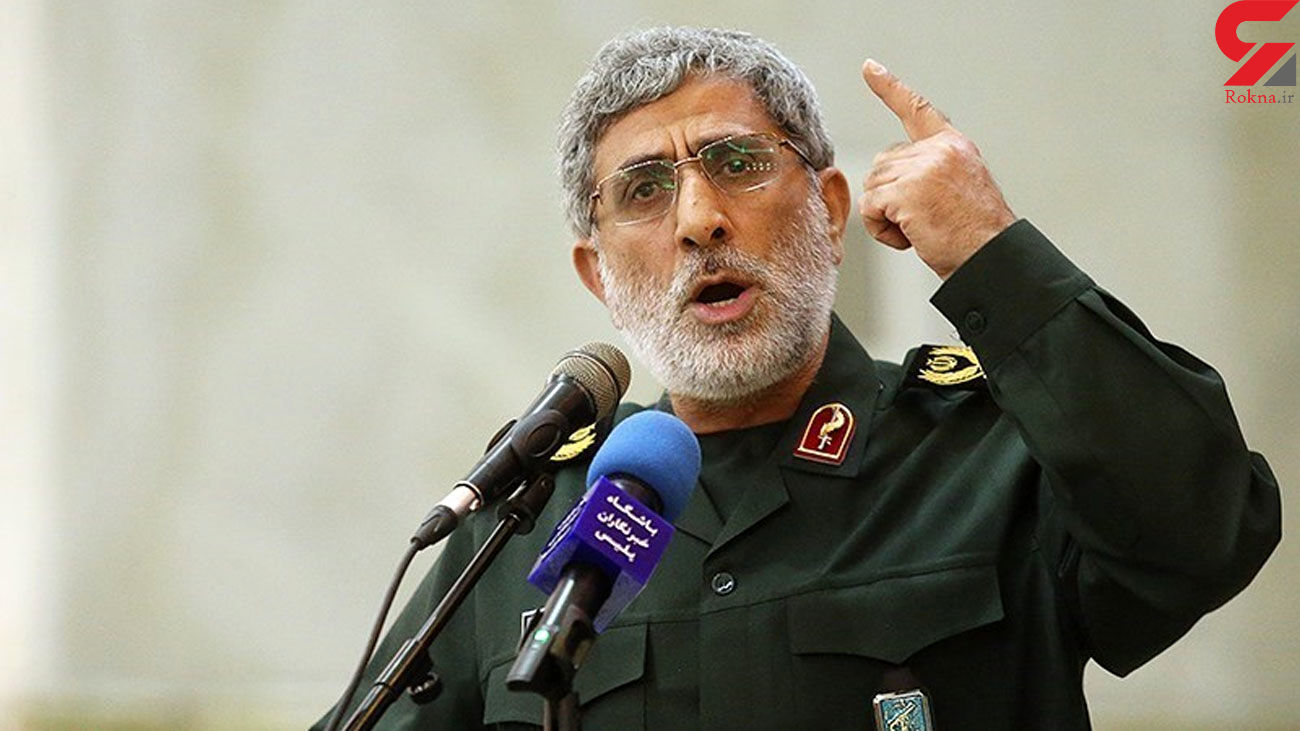 In a message released on Saturday, Brigadier General Esmaeil Qaani lashed out at the “global arrogance, Zionism, and the states creating and fostering terrorism” for killing the Iranian scientist “with American bullets”.

The commander said the IRGC Quds Force would ally itself with all other “guardians of the Islamic homeland” to take revenge on the terrorists and their masters for the blood of Fakhrizadeh and all other martyrs.

The commander further paid tribute to the late scientist for battling with the “hegemonic system’s scientific monopolists”, saying his martyrdom discredited the fake advocates of human rights, democracy and freedom.

Qaani also stressed that the loss of assets like Fakhrizadeh would not only not hinder Iran’s progress, but also accelerate the country’s movement forward.

Fakhrizadeh, a senior nuclear and defense scientist, was assassinated by unknown gunmen in a small city east of Tehran on Friday evening.