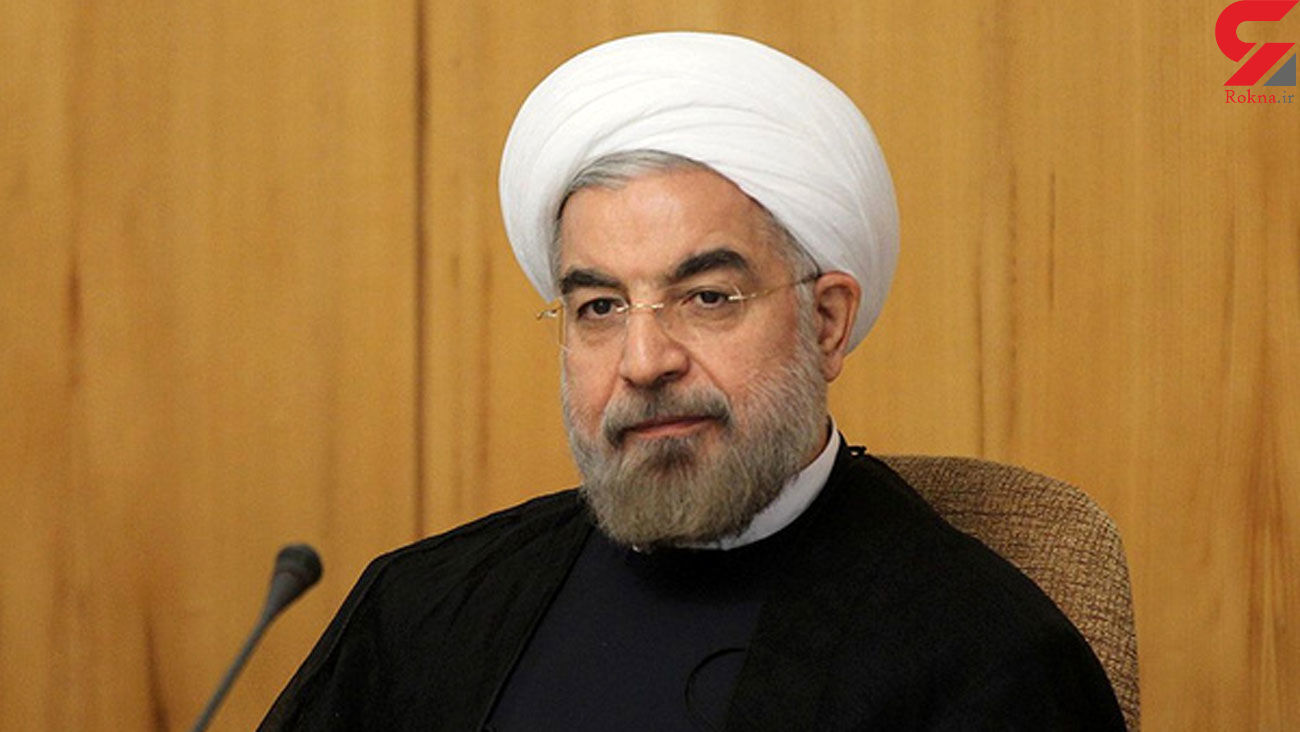 Undoubtedly, this terrorist and desperate accident come as the result of enemies’ inability in face of Iranians’ scientific advancements, honors, and capabilities, their consecutive defeats in the region, and in other political arenas.

He said it also reveals the depth of their malignancy and hatred like other inhumane acts in the minds of the world.

In his message, President Rouhani sympathized with the bereaved family of the martyred Iranian scientist, wished patience for them.

He condoled with Iranian scientific society and nation over the sad occasion.

Mohsen Fakhrizadeh, Head of the Research and Innovation Organization of the Ministry of Defense was assassinated in a terrorist attack near Tehran on Friday.

Baqeri said once again the cowardly blind terrorists affiliated with the Global Arrogance and the filthy Zionist regime of Israel in a savage act martyred one of the managers in the science, research, and defense field.

Referring to Fakhrizadeh’s various services and his efforts to bring the country's defense capability to an acceptable level of deterrence, he said despite assassination of Fakhrizadeh was bitter and a heavy blow to defense system of Iran, but the cowardly blind enemies know that the way of martyred Fakhrizadeh will never stop.