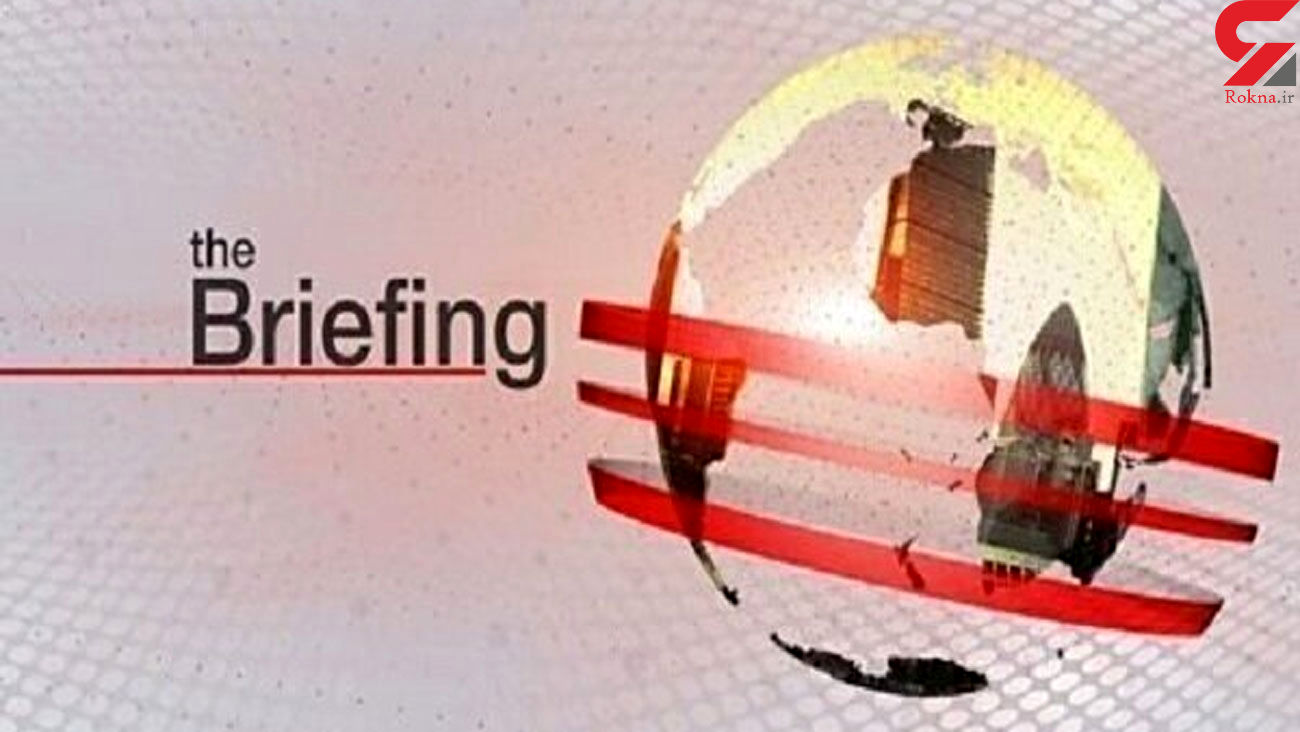 'Shameful' that some refuse to stand against terrorism: Zarif

Iranian Foreign Minister said that it is shameful that some refuse to stand against terrorism and hide behind calls for restraint.

In a tweet on Saturday, Iranian Foreign Minister Mohammad Javad Zarif wrote, “Terror attack on our scientist was indubitably designed & planned by a terrorist regime & executed by criminal accomplices.

Leader of Islamic Revolution Ayatollah Seyyed Ali Khamenei has called for an immediate investigation into a terrorist attack, which led to the martyrdom of a top Iranian physicist.

In a message on Saturday, the Leader extended solemn condolences over the martyrdom of Iranian scientist, Mohsen Fakhrizadeh, to his bereaved family, his colleagues and students, and to the Iranian nation.

Iran must limit IAEA’s access to its nuclear facilities

A Spokesperson for Foreign Affairs and Security Policy of the European Union issued a statement on Saturday, calling the assassination of martyr Fakhrizadeh ‘a criminal act’.

Iran knows how to punish aggressors of scientist's attack

Ali Rabiei vowed that aggressors of the Friday terror attack of Iranian scientists will definitely be punished, and it is Iran that defines where and how the punishment will happen.

COVID-19 daily deaths drop below 400 after nearly a month

According to the latest announced figures by the Iranian Health Ministry, daily death toll of the COVID-19 has dropped belowe 400 for the first time since Oct. 31.