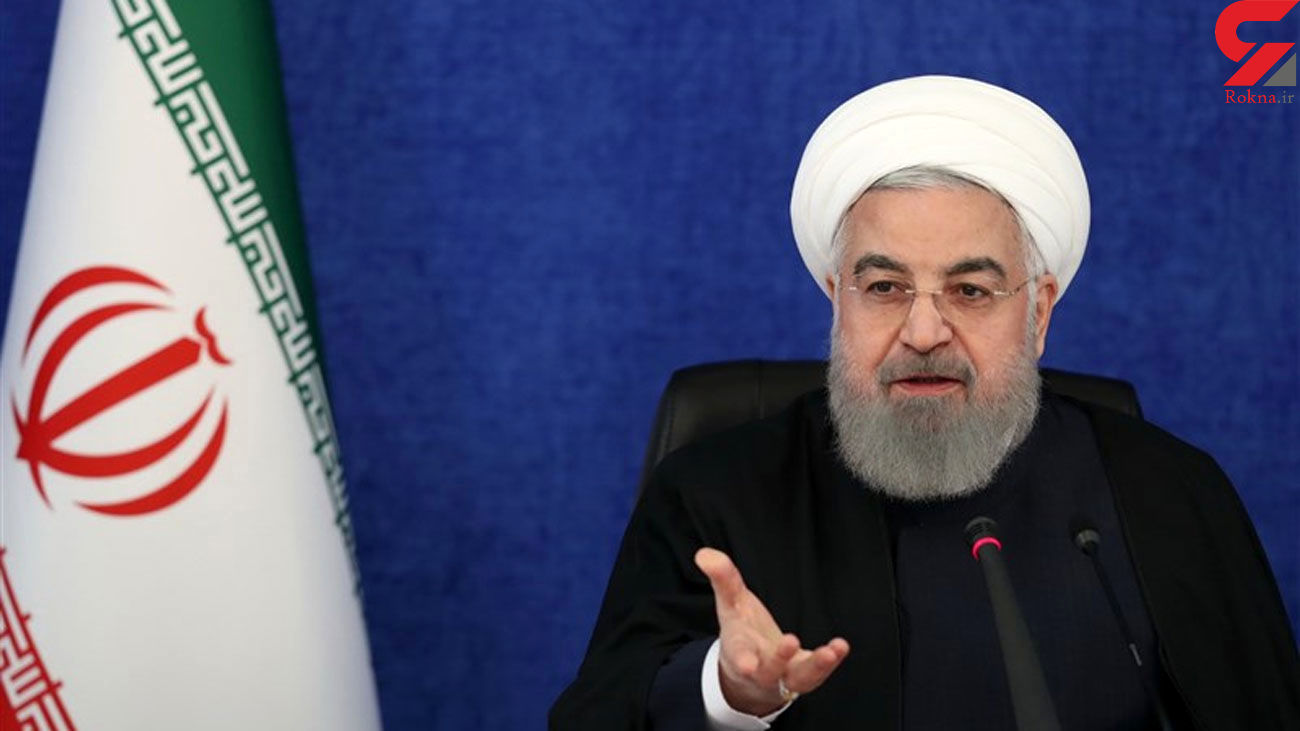 In a message released on Saturday, Rouhani offered condolences on the martyrdom of Fakhrizadeh, saying the global arrogance and the Zionist regime working as its mercenary have the Iranian scientist’s blood on their hands.

Such a cowardly terrorist attack reveals the sworn enemies’ frustration and inability in the face of the Iranian nation’s scientific progress and glories, Rouhani said, adding that the assassination plot was a result of the successive defeats that the adversaries have suffered in the region and in other political arenas.

He underlined that the martyrdom of Fakhrizadeh would not only not disrupt the Iranian scientists’ determination to make progress, but also strengthens their resolve to go on.