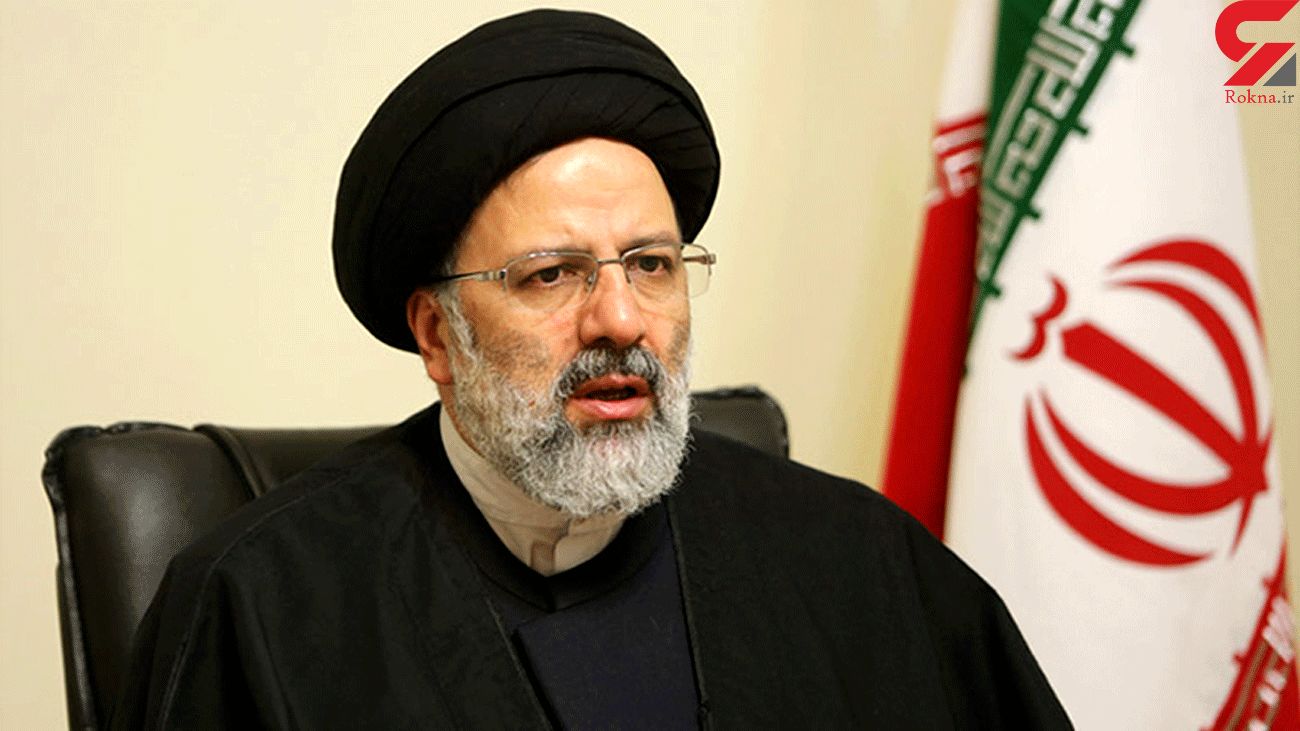 Addressing a Monday session of the Judiciary’s Supreme Council, Hojatoleslam Seyed Ebrahim Raeisi said although a “terrorist” that has the blood of Iran’s national hero on his hands has been thrown out of the White House, the Islamic Republic will not give up the firm resolve to punish those behind the assassination of General Soleimani and the economic terrorists who have committed crimes against Iranians by imposing sanctions.

The assassination of the prominent international figure in the war on terrorism was a cruel action not only against the Iranian nation, but against all regional and Muslim countries, Raeisi added.

An example of such cruelty was the recent terrorist attack that Daesh launched on the University of Kabul, he said.

The top judge further explained that the ignorant terrorists that attacked the university and killed innocent Afghan students have been created by the US Democrats and employed by the Republicans.

US President Donald Trump ordered a fatal drone strike on General Soleimani’s vehicle upon his arrival in Baghdad International Airport on January 3 at the invitation of the Iraqi government.

The two commanders were highly popular because of the key role they played in eliminating the US-sponsored Daesh terrorist group in the region, particularly in Iraq and Syria.