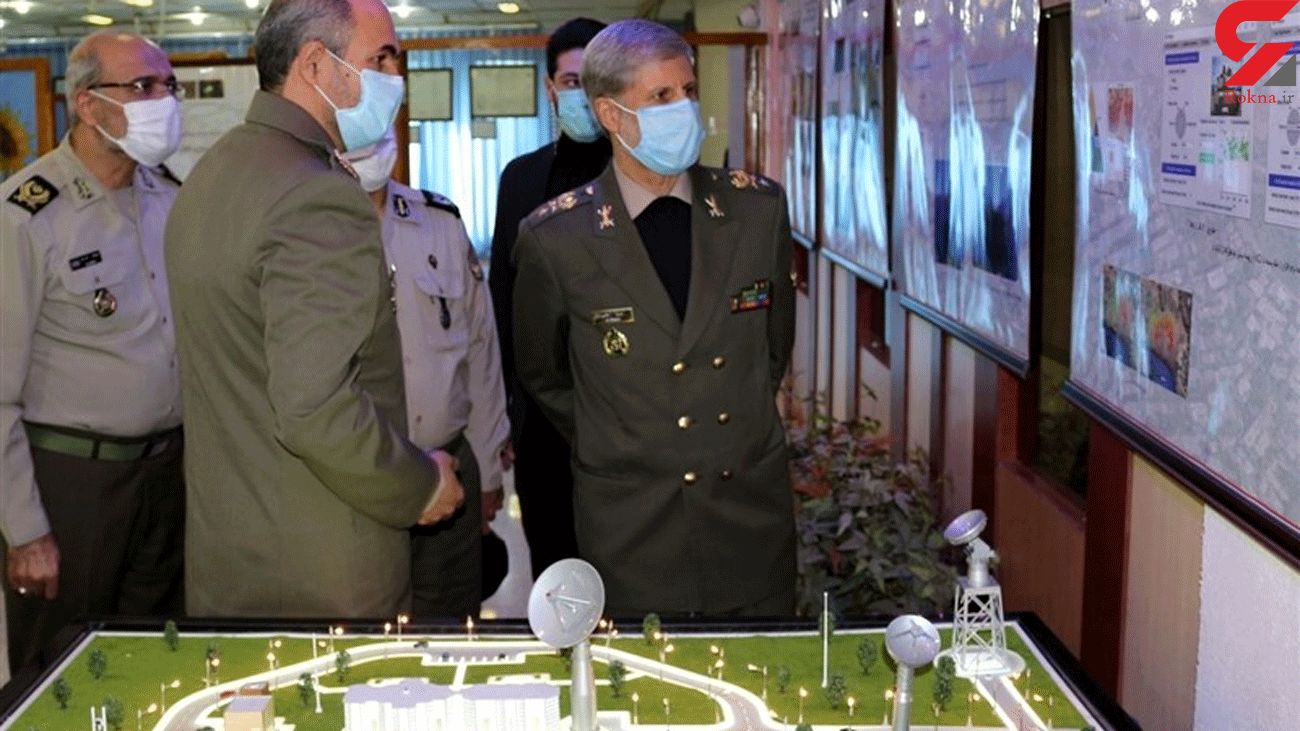 The homegrown system is utilized for categorizing and managing the geospatial data for the military forces.

In 2016, Iran began to sell a series of aerial topographic maps to a number of regional countries.

Thanks to its homegrown satellites, Iran has acquired the knowledge to produce detailed topographic maps, for both civilian and military applications.

After receiving raw images from the satellites, launched by domestically-made carriers, Iranian experts process the data and produce topographical maps on different scales and for various applications.

The maps are utilized in a broad range of fields, such as ground, sea and air navigation, border protection and environmental studies.