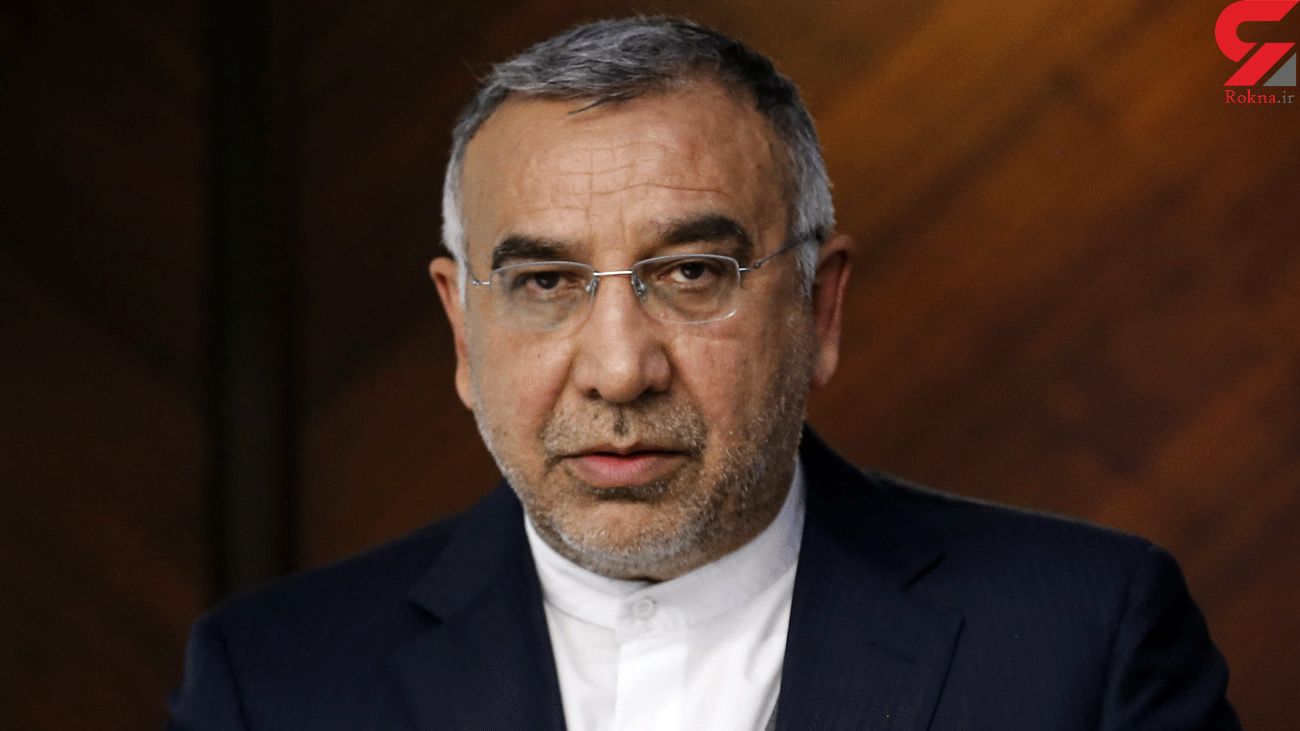 In a conversation on Saturday evening, the Iranian Foreign Minister's special envoy for Afghanistan, Mohammad-Ebrahim Taherian, and his German counterpart Markus Potzel discussed the latest developments in Afghanistan.

They also weighed plans for the promotion of cooperation between Iran and Germany on Afghan peace efforts.

Taherian and Potzel expressed concern about the spread of insecurity in Afghanistan, stressing the need for a negotiated political agreement to address the problems.

Iranian officials have expressed support for the peace process in Afghanistan under the guidance of the Kabul government, hoping that the intra-Afghan negotiations would yield results with the inclusion of all Afghan groups.