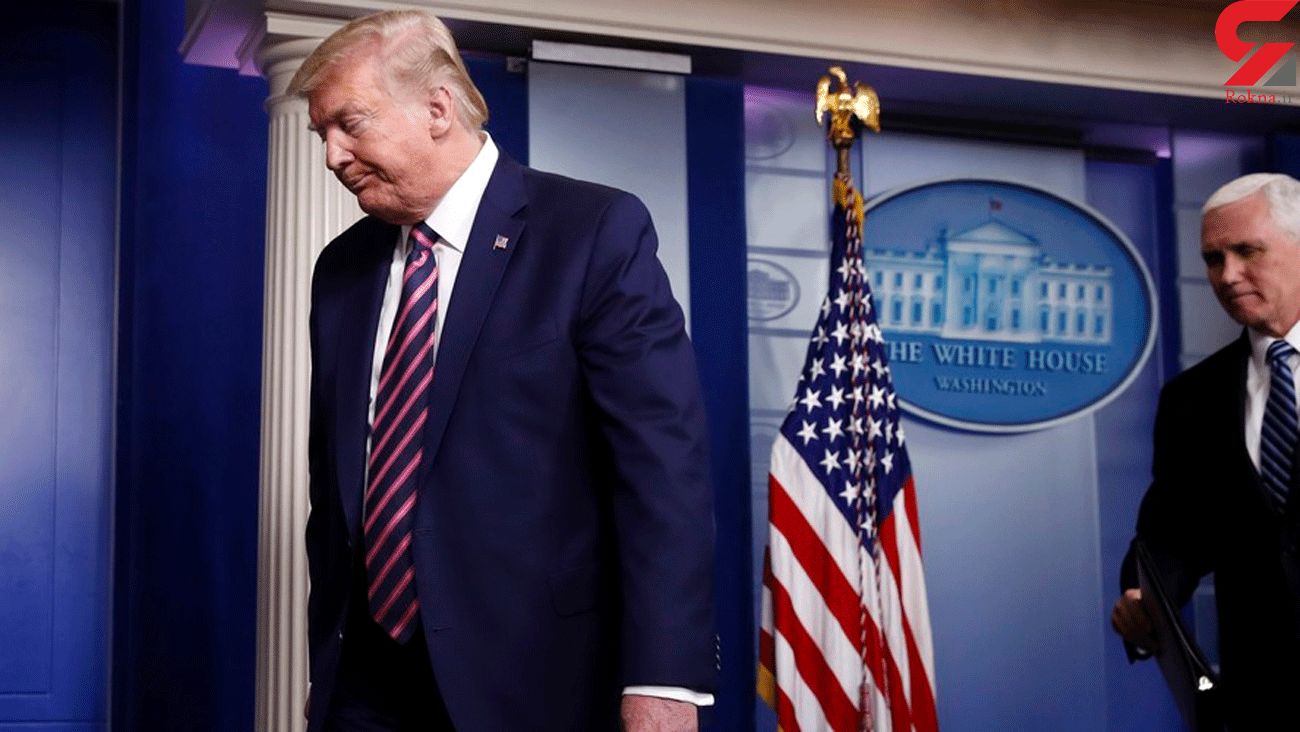 "According to one of my sources in the White House, no one is willing to take responsibility for telling King Lear the truth," said Holly Jackson, a White House correspondent.

From Friday morning, it looks like Joe Biden will win the election. Caitlan Collins, a Cyanan correspondent at the White House, reports that he has been told that Mr. Trump is unlikely to surrender. According to him, there is now a debate in the White House on how to persuade him to accept defeat.

"According to my sources, in recent days the president has said he has no intention of leaving the election to Biden Biden, even if his path to victory has been effectively blocked," he said. "It could happen with Biden winning in Pennsylvania or somewhere like Georgia."

"Despite that, the president has said he has no plans to accept defeat in this election. "He intends to continue his baseless claim that the election was stolen."

"Now the question is who will have that conversation with the president and tell him that his term is coming to an end."

"The president's allies are still debating who will have this conversation with Mr. Trump. They are not sure who that person will be. "We are talking about Jared Kouchner and Ivanka Trump at the moment, but they still do not know in what language to persuade the president to accept the truth."

There is a lot of speculation about what will happen if Mr. Trump refuses to leave the White House.

It is believed that in that case, the US Secret Service and Marshals will escort Mr. Trump from the White House.

"Trump's ouster from the White House does not have to be a hostage drama," said David Axelrad, who served as Barack Obama's top adviser at the White House.

Andrew Bates, a spokesman for Biden's campaign, said they were not worried.

"The US government is quite capable of expelling the aggressors from the White House," he said.