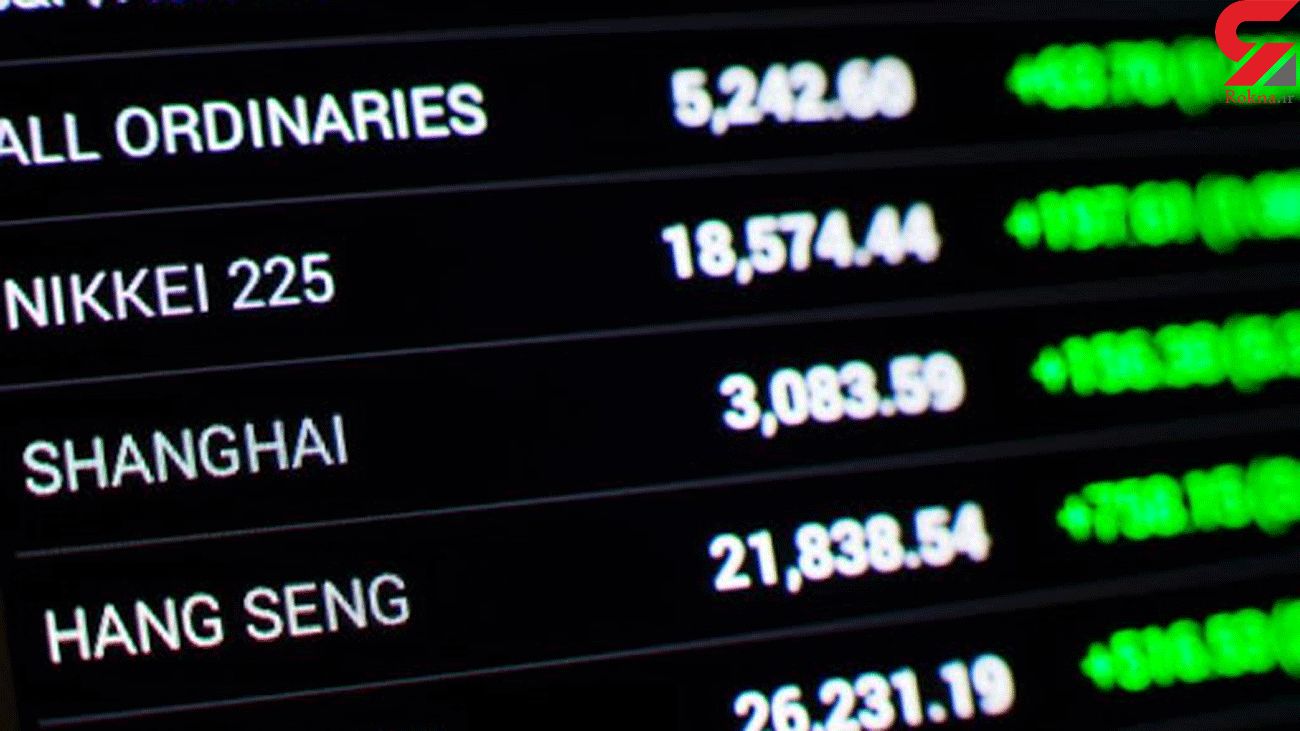 Through it all, despite the geopolitical volatility, equities in both regions have been able to come out ahead compared with most global peers.

Since Nov. 8, 2016, when Americans voted Trump into office, the S&P 500 posted a total return of 65% through the end of October, while the MSCI Asia Pacific Index handed investors 40%. Both are well ahead of European equities in that time, with the Stoxx Europe 600 Price Index up only 17% including dividend payouts.

A dominant theme during the Trump years has been his trade war with Chinese President Xi Jinping. Trump also blames China for the COVID-19 pandemic. The CSI 300, which counts most of the Shanghai and Shenzhen exchanges’ largest companies, has fared well during this period, delivering a 52% return.

In contrast, the Asian financial hub of Hong Kong has struggled under a prolonged recession after a year of protests and now the virus, only recently showing signs of a nascent recovery. The MSCI Hong Kong Index has managed an 17% total return, while the Hang Seng returned 23%.

Southeast Asian markets were the laggards, with Indonesia’s 3% total return the best among the region’s five-largest economies.

The debate now among investors is whether the outperformance of US and Asian stocks can continue, with Democrat Joe Biden leading Trump in the polls.

“We expect a win” by Biden “to be taken positively by the Asian stock markets,” Lorraine Tan, Morningstar’s director of equity research in Asia, said in a Oct. 30 note to clients. “A Biden win likely signals a return to a multilateral approach in US foreign policy.”