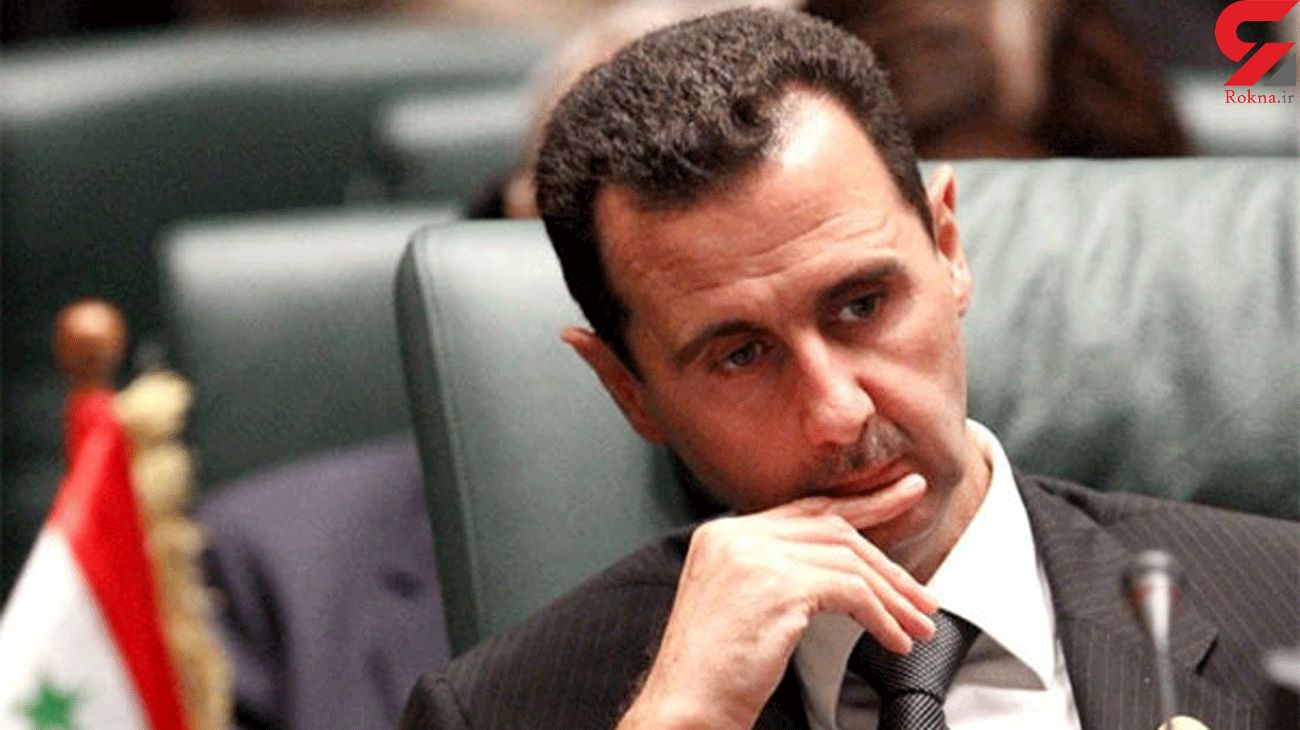 Speaking during a tour of a trade fair broadcast on state media on Wednesday, Bashar al-Assad said billions of dollars of deposits held by his countrymen in Lebanese banks were blocked after a major financial crisis in Lebanon last year.

The Syrian President said anywhere from $20 billion to $42 billion of Syrian deposits could have been lost in the once vibrant banking sector that held over $170 billion in foreign currency deposits.

“This figure for an economy like Syria is terrifying,” he said.

“It’s the money they put in Lebanese banks and we paid the price this is the core of the problem that no one talks about,” Assad said.

Lebanon’s bank vaults have long been stashed with Syrian money, with Syrian investors seeking a haven for their cash during years of foreign-sponsored crisis.

With its economy devastated by a financial crisis, Lebanon has seen its pound continue to plummet against the US dollar. The currency has lost more than 80 percent of its value over the last weeks while sources of foreign currency have dried up.

Assad also said that the current economic woes were not caused by the so-called Caesar Syria Civilian Protection Act, the sweeping US sanctions against Damascus that came into force in June.

“The crisis began before the Caesar Act and years after long-imposed Western sanctions ... It’s the money (in Lebanese banks) that has been lost,” Assad said.

The sanctions act, which came into effect on June 17 six months after being signed into law by US President Donald Trump, targets individuals and businesses anywhere in the world that operate either directly or indirectly in Syria's economy.

The US and European Union had already imposed sanctions on Syria, freezing the assets of the state and hundreds of firms and individuals.

But the Caesar sanctions can freeze the assets of anyone dealing with Damascus, regardless of nationality, and target many more sectors.

Some say the sanctions would deny the Syrian people access to key medicine and other vital goods and services.

Syria has been gripped by foreign-backed militancy since March 2011. The Syrian government says the Israeli regime and its Western and regional allies are aiding the Takfiri terrorist groups that are wreaking havoc in the country.

The government forces have already managed to undo militant gains across the country and bring back almost all of Syrian soil under government control.

The government gains in Syria have enraged the US, which has long been collaborating with anti-Damascus militants and stealing Syria’s crude resources.