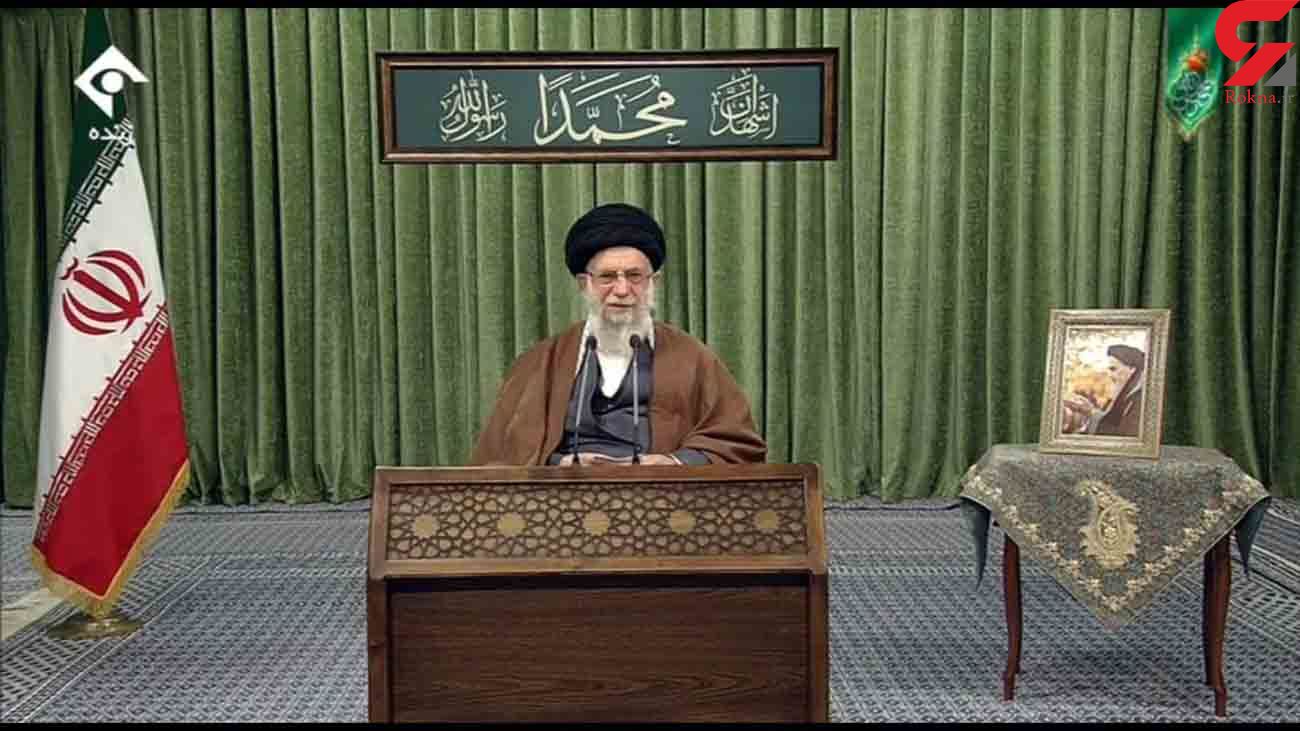 Ayatollah Khamenei on Tuesday delivered a televised speech on the birth anniversary of Prophet Muhammad (PBUH) and Imam Sadiq (PBUH), and also on the occasion of the 13th of Aban (The National Day of Fight Against Global Arrogance).

"No matter who wins the US elections, it won't affect our policy toward the US. Some people talk about what will happen if this or that one is elected. Yes, certain events may happen but they don’t concern us. Our policy is calculated and clear,” the Leader emphasized.

"The US regime suffers from severe political, civil, and moral deviations. This is what their own analysts say. Such a regime won't last long. Of course, if certain people hold office, they speed up its destruction, while with others it may take a little longer," the Leader noted.

"Following the insults to the Prophet, the Islamic nation is filled with rage and objections. From the east to the west of the Islamic world, many Muslim officials and people have defended the Islamic identity and Prophet's noble personage, which shows the Muslim communities' vitality," the Leader stated.

"The French government relates insulting the Prophet to freedom. This government backed Saddam in his war on Iran and gave refuge to the world’s most savage terrorists, MEK, who killed 17,000 Iranians. Defending a caricaturist’s viciousness and supporting terrorists are two sides of the same coin," Ayatollah Khamenei said.

"Even though some governments started a treacherous, contemptible move toward normalizing relations with the Zionists, they're too small to end the matter of Palestine. No! Palestine will be free, while the bogus Zionist regime will perish. There's no doubt about this,” the Leader underscored.

Commenting on the escalation of disputes between the Republic of Azerbaijan and Armenia over the Nagorno-Karabakh region, the Leader said, "The war between our neighbors, Azerbaijan and Armenia, is a bitter event and must end as soon as possible. Of course, Azerbaijani land seized by Armenia should be freed and the safety of its Armenian residents must be secured. If terrorists approach the Iranian border, they'll be dealt with severely."