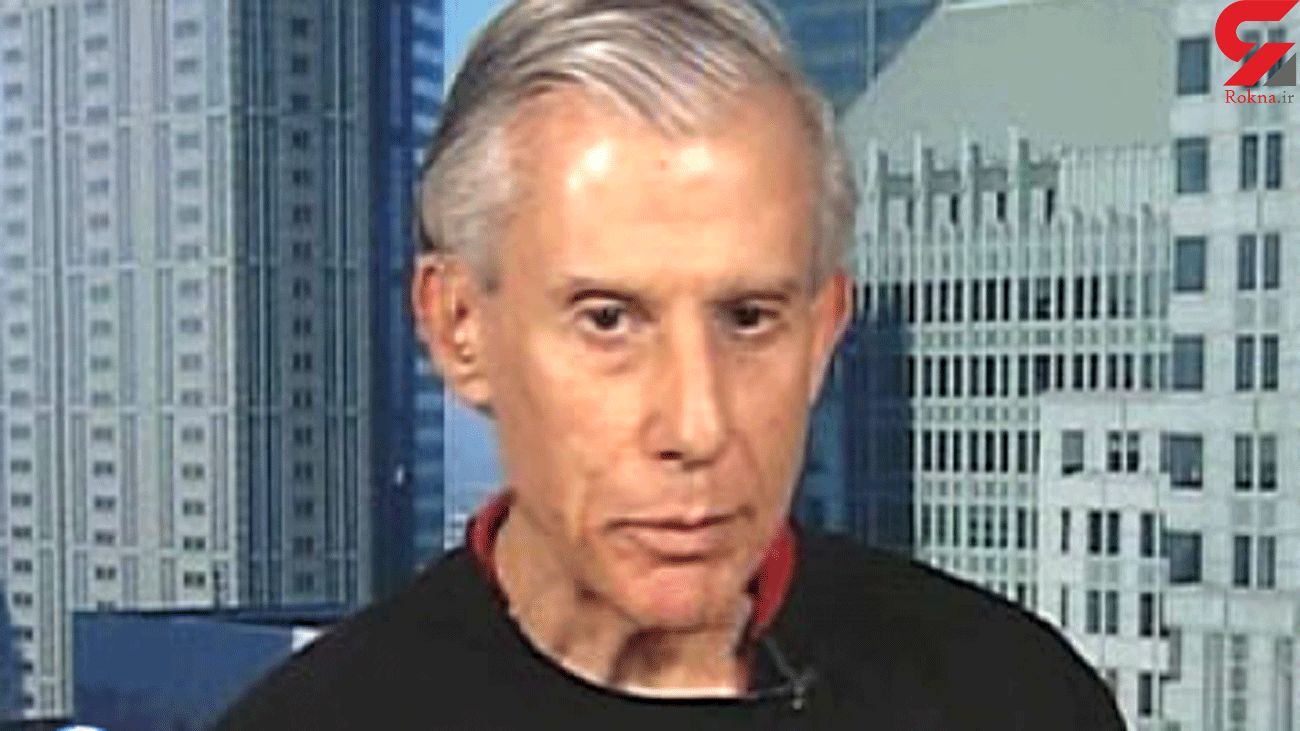 I support neither right-wing of the U.S. one-party state — nor farcical elections when held that always turn out largely the same way. The rarest of rare exceptions prove the rule.

The U.S. is a predatory belligerent state, an imperial state, a pariah state, a rogue state, a police state — a nation fostering inequality between haves and have-nots. Both right wings of the one-party state take turns running things.

While I deplore and oppose both a Trump v. Biden/Harris in power, I fear the latter more than the former over the next four years. If you loved Obama/Biden’s 8-year record of shame, you’d be wild about Biden/Harris. Or will it be the latter alone because of the former’s diminished ability to perform what’s required of a head of state, a real possibility? Examples are numerous, including twice on the stump confusing Trump with GW Bush as his opponent.

During Obama/Biden’s tenure, seven countries were terror-bombed in eight years: Afghanistan, Iraq, Libya, Pakistan, Somalia, Syria, and Yemen. None of the above threatened the U.S. Throughout the post-WW II period, and no nations anywhere threatened U.S. security. Yet since June 1950, Washington has been perpetually at war against one country after another — by hot and/or other means.

The Obama/Biden regime launched preemptive wars on Syria and Libya, smashing and destroying both countries, transforming them into charnel houses. Massacring hundreds of thousands of their people, displacing countless numbers more, ISIS and like-minded jihadists became U.S. ground forces in both countries and elsewhere.

Obama/Biden staged coups in Honduras, Paraguay, Brazil, and Ukraine. They supported Israeli wars on Palestine and tried replacing Venezuelan democracy with a fascist rule. They enforced puppet rule in Haiti and continued Plan Colombia aid that’s been responsible for massacres, disappearances, and torture of regime opponents. They were militantly hostile toward Russia and China, risking confrontation with both countries. For eight years, they waged war on humanity at home and abroad, along with handing greater wealth to Wall Street, war-profiteers, and other corporate predators.

There’s virtually nothing redeeming about Trump’s near-four years in office — with one major exception. While continuing wars of aggression he inherited and waging it by other means on Iran, Venezuela, Cuba, China, Russia, North Korea, and other countries, he launched no new hot wars on his own.

Since Franklin Roosevelt goaded imperial Japan to attack the U.S. to get the war he wanted, few U.S. presidents served out their office time without attacking other nations. Gerald Ford was a rare exception.  Although surrounded by the likes of Henry Kissinger, Donald Rumsfeld, and Dick Cheney — who never met an independent country they didn’t want smashed — the only belligerent stain on Ford’s record was permitting Indonesia to rape and destroy East Timor.

Jimmy Carter was another exception, at age-86 in 2011 saying: During his four years in office from January 1976 to January 2000, “(w)e never dropped a bomb. We never fired a bullet. We never went to war.” To his credit as well, he called Bolivarian Venezuela’s election process “the best in the world” — real democracy, what’s banned in the U.S. and other Western countries. On issues of war and peace, his office time was blemished by supporting an array of tyrants and drawing Soviet Russia into its Afghan quagmire in the 1980s. Yet he didn’t preemptively attack another nation during his tenure, how most U.S. presidents operated post-WW II — directly and/or by waging proxy wars to replace independent governments with subservient pro-U.S. ones.

Obama/Biden’s 8-year tenure was pockmarked by endless wars. Like most U.S. presidents — Trump included — Obama broke every major pledge made, delivering betrayal, not “hope,” “change,” peace, “a new era of openness,” universal healthcare, financial reform, ending torture, illegal spying, and detention without trial. While campaigning in 2007, he said the following: “I will promise you this, that if we have not gotten our troops out (of Afghanistan) by the time I am president, it is the first thing I will do...I will get our troops home. We will bring an end to this (and the Iraq) war(s). You can take that to the bank.”

Both countries remain illegally occupied by unwanted U.S. forces. War in Afghanistan continues since October 2001 — against Iraq intermittently since March 2003, first directly, then using ISIS proxy forces; the nation unstable today because of U.S. belligerence, other hostile policies, and its presence occupying forces.

Obama also promised to close Guantanamo during his first year in office. It remains open, one of many U.S. gulag torture prisons operating globally. He vowed to “fulfill” the goal of Israel and long-suffering Palestinians “liv(ing) side by side” in two states at “peace.” He pledged to end torture, illegal spying, and detention without trial. He said he’d observe “democratic values.” All of the above pledges were systematically breached. Polar opposite policies were pursued throughout his time in office. Biden partnered in all of the above and much more, a record hostile to peace, equity, justice, and rule.

On Tuesday, voting-age Americans will go the polls to elect federal, state, and local officials — other than about 90 million who already voted by mail or in-person and many millions more who’ll abstain because change for a nation safe and fit to live in is excluded from ballots.

Whatever the outcome, one thing is certain. I’ve said it many times before, and I’ll say it again. When the dust settles post-election — that may take days or longer to learn if Trump or Biden/Harris won — not a damn thing worth voting for will change. That’s the disturbing reality of how U.S. fantasy democracy works — for privileged interests exclusively at the expense of ordinary Americans.

Stephen Lendman is an award-winning American author, syndicated columnist, and Research Associate of the Centre for Research on Globalization (CRG).