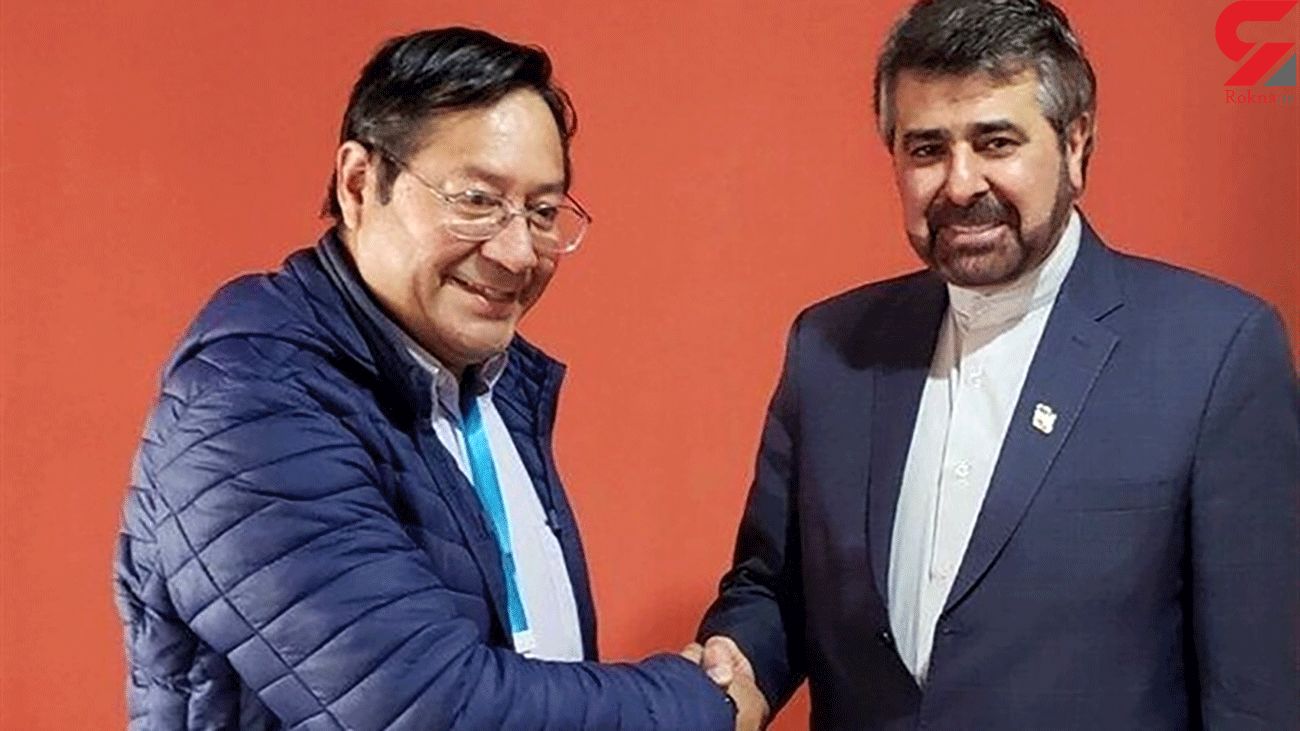 In a meeting held in La Paz on Saturday, Bolivian President-elect Luis Arce and Iran’s ambassador to the south American nation, Morteza Tafreshi, weighed plans for the promotion of ties between the two countries.

Arce said he would push for the expansion of relations between Bolivia and Iran after forming his government.

Highlighting the friendship between the two nations, Arce expressed hope that Iran would continue to support Bolivia in technical, scientific and industrial fields.

Arce won 55 percent of the votes against six rivals on the ballot, easily avoiding the need for a runoff, and providing vindication for the Movement Towards Socialism (MAS) party of former President Evo Morales who was ousted last year and now lives in exile.