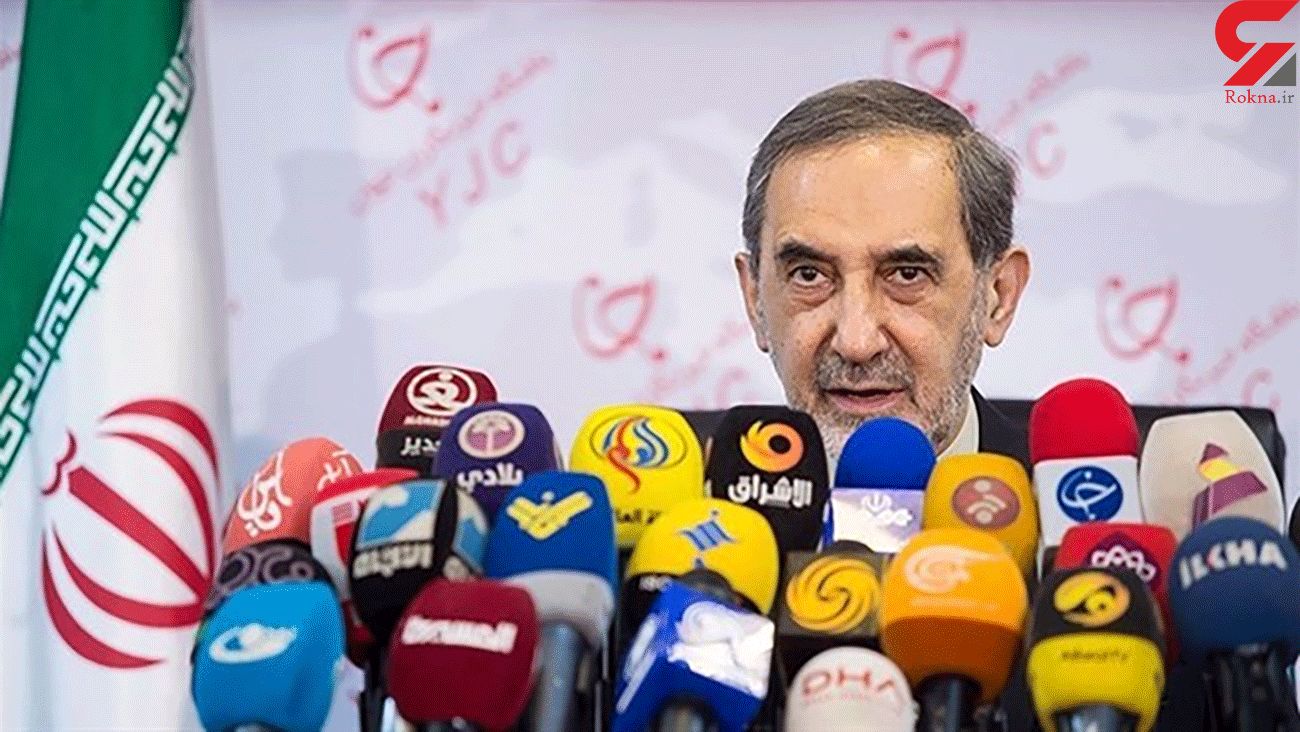 “Sacrilegious acts against Islam’s Prophet Muhammad (PBUH) in France indicates the plunge of diplomacy in this European country,” Velayati said in an address to a webinar held in the northwestern Iranian city of Tabriz on Saturday, Press TV reported.

He added that France is no more the country whose presidents played an important role in the world and said the incumbent French president is following the Zionists and adopting such anti-Islam stances to curry favors with the Israeli regime.

“Such a behavior has caused Emmanuel Macron to be hated in the Muslim world,” the senior Iranian official pointed out.

Velayati warned that the Muslim world will take proper action against France and its president in case of the continuation of such anti-Islam approaches because “Muslims will stand against such an insult.”

Earlier this month, French President has adopted anti-Muslim stances after an assailant decapitated Samuel Paty, a history teacher, who had used offensive cartoons of Prophet Muhammad (PBUH) in a civics class in the capital Paris. The cartoon was earlier published by the satirical newspaper Charlie Hebdo.

The French president characterized the incident as an “Islamist terrorist attack.”

Macron claimed that Islam as a religion was in a state of “crisis” and defended the offensive cartoons, which have hurt the feelings of Muslims in France and elsewhere.

The remarks triggered anti-France sentiment in the Muslim world, prompting calls for the boycott of French goods and an official apology.

Ayatollah Khamenei on Wednesday urged the French youths to question the so-called reason underpinning Macron’s support for insult against the Prophet of Islam (PBUH) in the name of “free speech.”

Addressing the youths in a statement, the Leader advised, “Ask your president why he supports insulting God’s Messenger in the name of freedom of expression.”

Iran’s Islamic Revolution Guards Corps (IRGC) also on Monday vehemently condemned the support of French officials for derogatory cartoons against the Prophet of Islam, noting that France’s Islamophobia project only speeds up the inevitable fall of the United States and the Zionist regime.

The IRGC noted that this measure proves “a major contradiction in the West, especially [in a country like France, which claims to be] the pioneer of the so-called freedom of expression in Europe, [and] which is trying to hide its failure in preventing the progress of Islam and stymie increasing tendency of Western citizens toward Islam.”