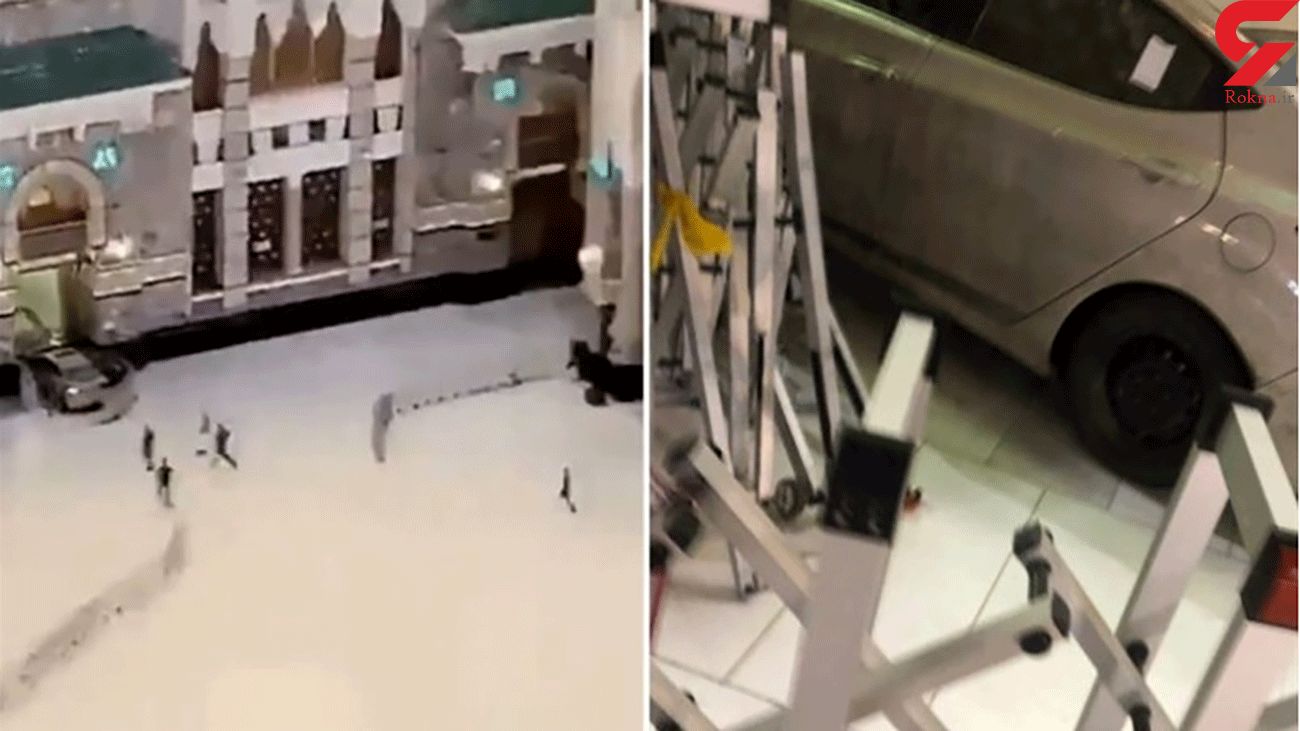 The collision on Friday night saw a driver careen off the road and slam into the mosque – known as the Masjid al-Haram – captured in footage circulating online.

Nobody was seriously injured in the incident and the motorist is now in custody.

According to a representative for the Mecca regional government, Sultan al-Dosari, the car “swerved while moving at a high speed on one of the roads surrounding the southern courtyard of the Grand Mosque” before crashing. “Thankfully, no one was injured,” he added, sharing a photo of the wreck.

The arrested citizen was in an abnormal condition. He was referred to the public prosecution.

Video taken after the collision showed a group of security personnel carting the vehicle away from the crash site as bystanders looked on.