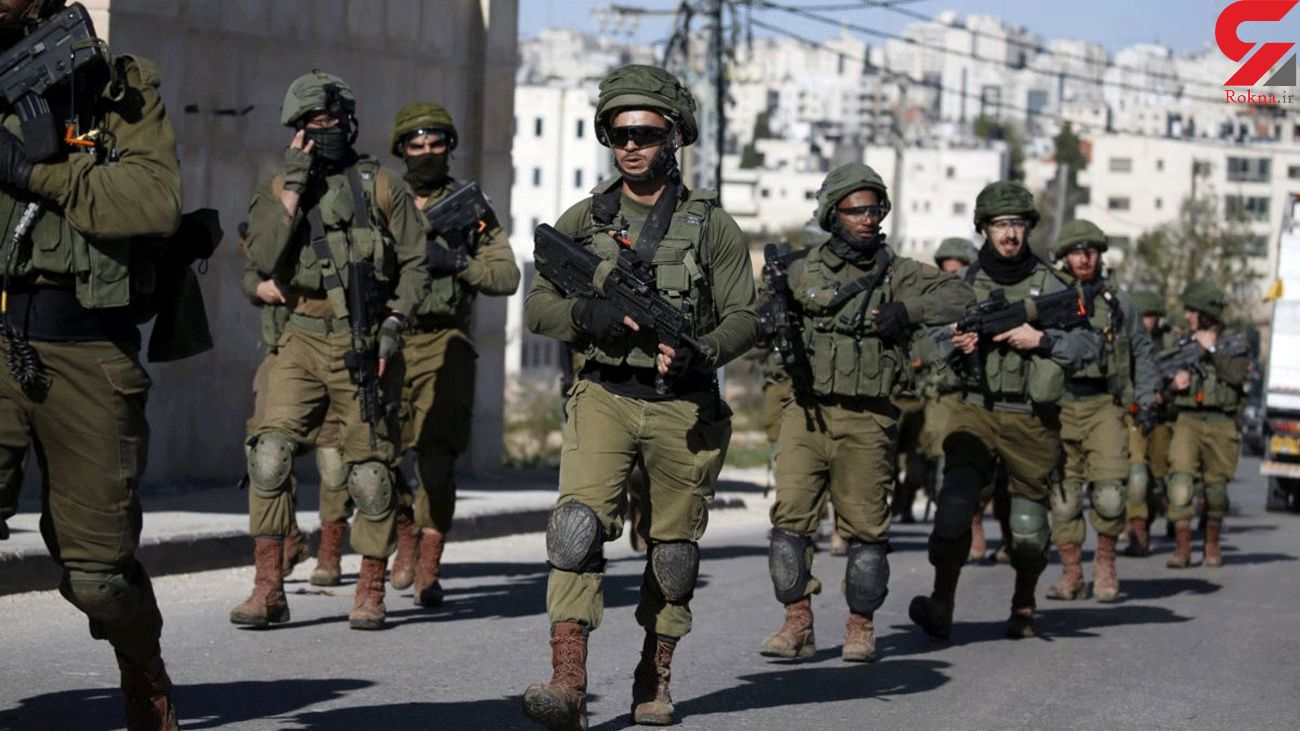 The soldiers, who were escorting a group of rampaging Israeli settlers while attacking Palestinian homes east of Hebron, detained Mohammad Aref Jaber, 17, and brutally assaulted him and his mother as she tried not to let the soldiers take her son, WAFA news agency reported.

The eastern neighborhoods of Hebron are frequently exposed to attacks by Israeli soldiers and settlers from the illegal settlement of Kiryat Arbaa, illegally built on Palestinian lands east of Hebron.