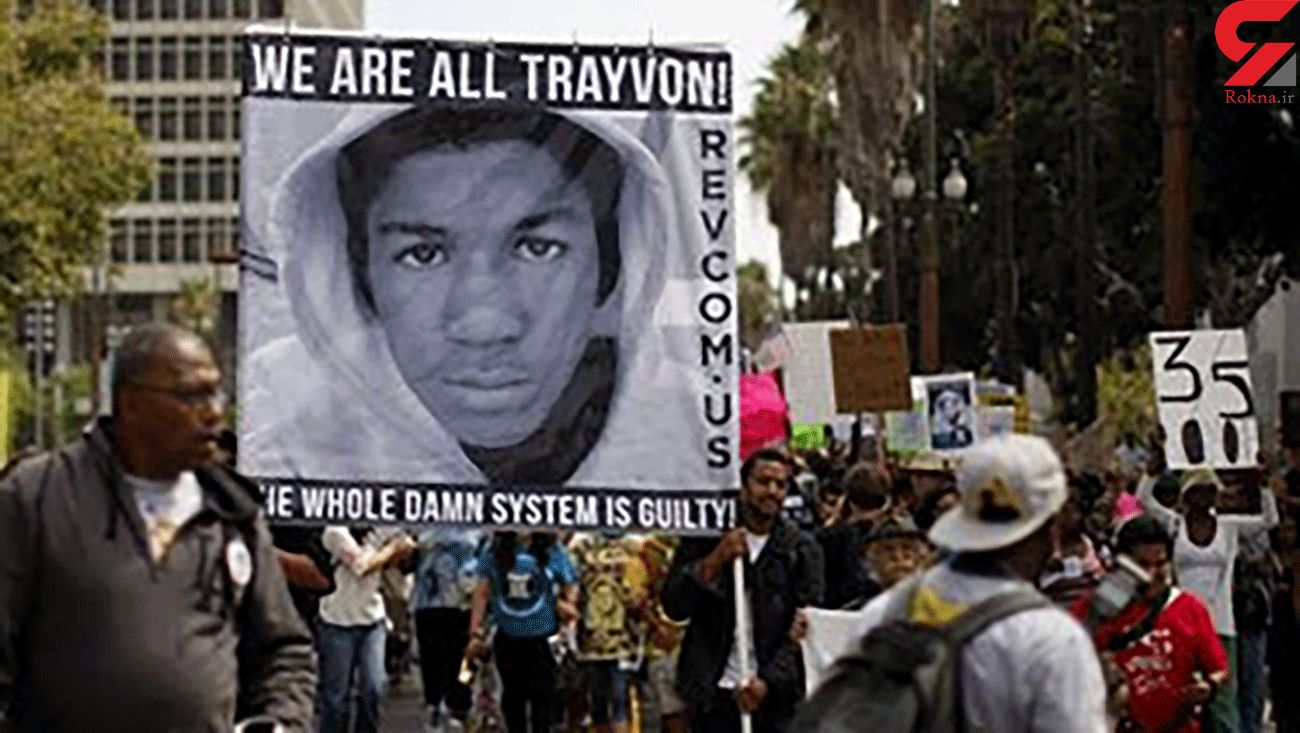 Protesters, including Black Lives Matter activists, poured into the streets after a 27-year-old man named Walter Wallace Jr. was fatally shot in an altercation with police on Monday afternoon.

A peaceful demonstration quickly descended into chaos as people were filmed breaking into stores and fighting, RT reported.

Philadelphia Police Sergeant Eric Gripp told the media that the officers were called to a home for a man with a weapon. Once they arrived at the scene, they were met by Wallace Jr., who was brandishing a knife. The man ignored the officers’ orders to drop the weapon and “continued to follow them around several vehicles that are over there,” Gripp said.

A graphic video posted on social media shows Wallace Jr. quickly walking towards two officers while a woman, identified in the media as his mother, tries to stop him. The officers shout “Put the knife down!” before firing multiple shots at the man, who immediately falls to the ground and remains motionless.

Cities across the U.S. have been grappling with mass protests triggered by the deaths of George Floyd and other black Americans at the hands of police. Peaceful rallies have at times been followed by intense unrest and looting. The protests led by the Black Lives Matter movement have also bolstered a broader debate and discussion on police brutality and racial justice in the country.