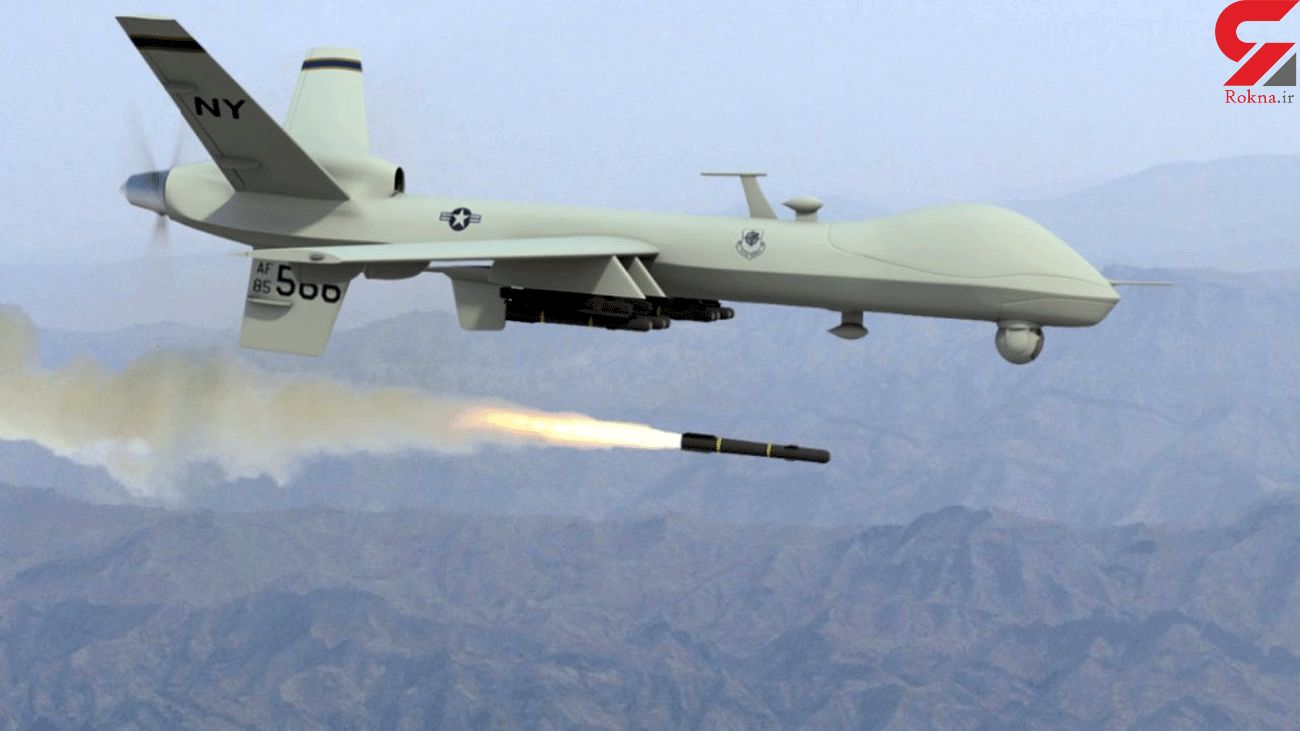 Brigadier General Yahya Saree said in a statement posted on his Twitter page that a domestically-manufactured Qasef-2K (Striker-2K) combat drone struck the designated target with great precision on Tuesday morning.

He underlined that retaliatory drone strikes against targets inside Saudi Arabia will continue as long as the Riyadh regime presses ahead with its devastating military campaign and crippling blockade against Yemen, Press TV reported.

The air raid was reportedly the fifth of its kind in 48 hours.

On Monday, a Yemeni Qasef-2K unmanned aerial vehicle launched an attack against the same Saudi airport.

Saudi Arabia and a number of its regional allies launched the war on Yemen in March 2015, with the goal of bringing the government of former president Abd Rabbuh Mansour Hadi back to power and crushing the popular Houthi Ansarullah movement.

The US-based Armed Conflict Location and Event Data Project (ACLED), a nonprofit conflict-research organization, estimates that the war has claimed more than 100,000 lives over the past five years.

The popular Houthi Ansarullah movement, backed by armed forces, has been defending Yemen against the Saudi-led alliance, preventing the aggressors from fulfilling the objectives of the devastating war.