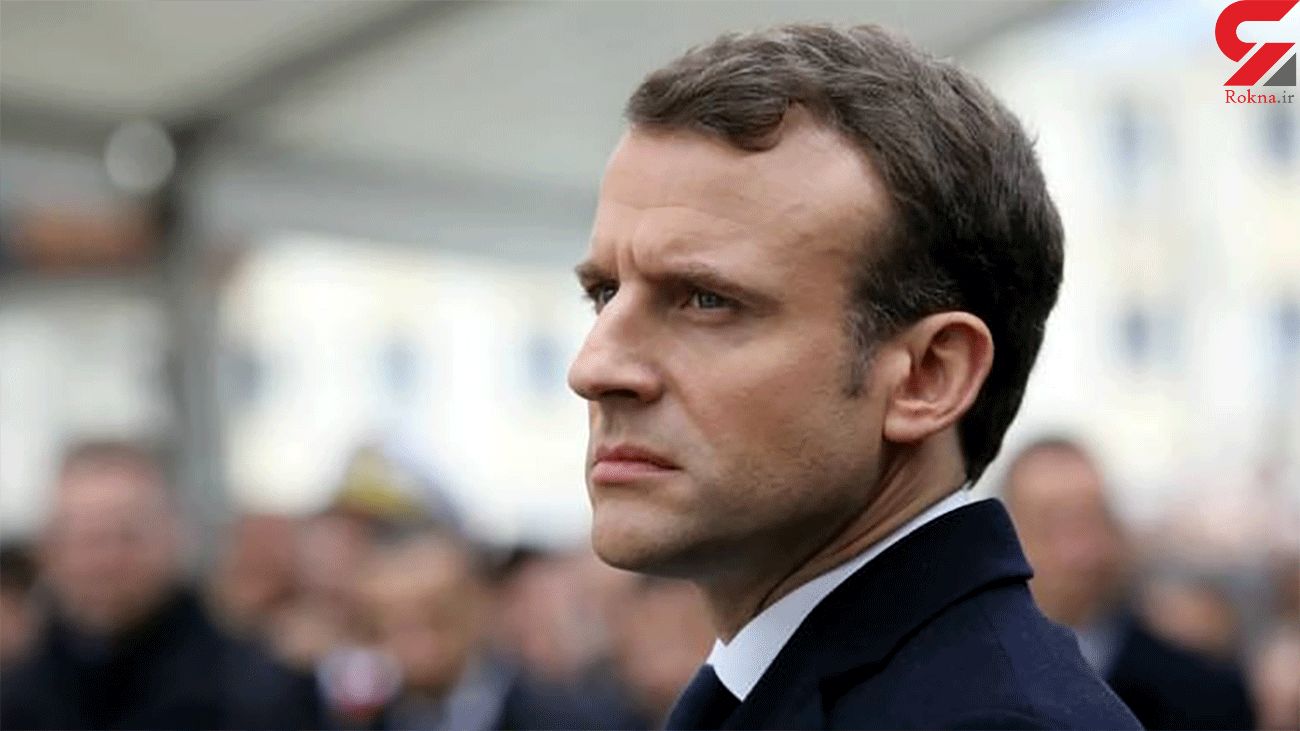 Earlier this month, Macron pledged to fight “Islamist separatism,” which he said was threatening to take control in some Muslim communities around France.

In addition to his backing of satirical outlets publishing caricatures of the Prophet Muhammad, his comments have led to a social media campaign calling for the boycott of French products from supermarkets in Arab countries and Turkey.

According to al Jazeera, hashtags such as the #BoycottFrenchProducts in English and the Arabic #NeverTheProphet trended across countries including Kuwait, Qatar, Palestine, Egypt, Algeria, Jordan, Saudi Arabia, and Turkey.

In Kuwait, the chairman and members of the board of directors of the Al-Naeem Cooperative Society decided to boycott all French products and to remove them from supermarket shelves.