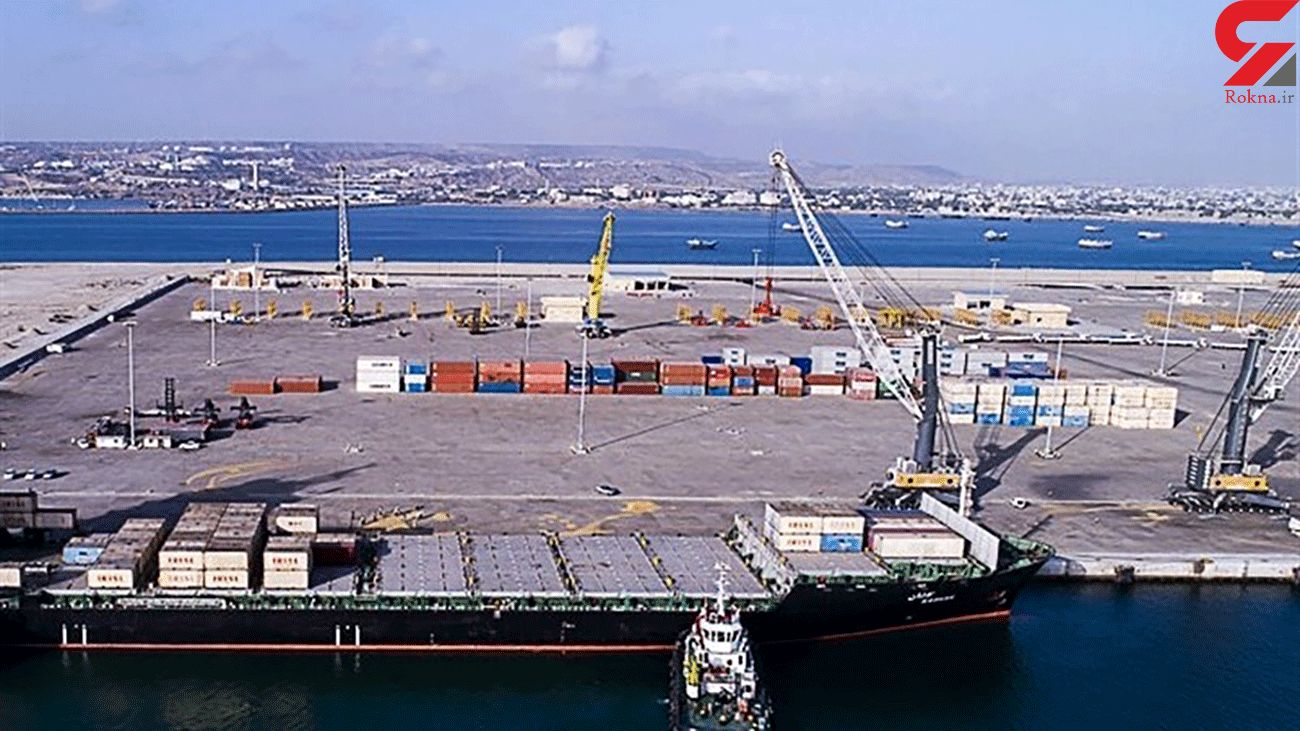 The Sunday Express said in a recent report that US authorities had signaled India’s exemptions from Iran sanctions in a diplomatic message conveyed to New Delhi earlier in October just after Washington imposed a series of new bans on Iran’s financial sector.

The report said the message came as senior US officials prepare to hold days of high-profile meetings in New Delhi starting October 26.

It said that Washington’s assurances on India’s work in Chabahar fall within the framework of humanitarian exemptions given to entities and governments working on reconstruction and development of Afghanistan.

They are also linked to disputed assertions by US authorities in the past claiming that the sale of food and medicine to Iran is exempt from the sanctions.

India has committed itself to major investment and development plans in Chabahar, a port on the Sea of Oman where Iran is seeking to set up a major hub of trade between the Indian Ocean and landlocked countries to its east and northeast.

However, reports show that Iran has been generally unsatisfied with the degree of India’s involvement in the port as New Delhi keeps blaming the US sanctions for a halt in various projects.

Iran has been pressing ahead with its massive infrastructure projects in Chabahar despite India’s poor progress in the port.

Experts believe activities in Chabahar will boom significantly once a 700-kilometer railway connecting the port to areas near the Afghan border comes fully online by March 2022.