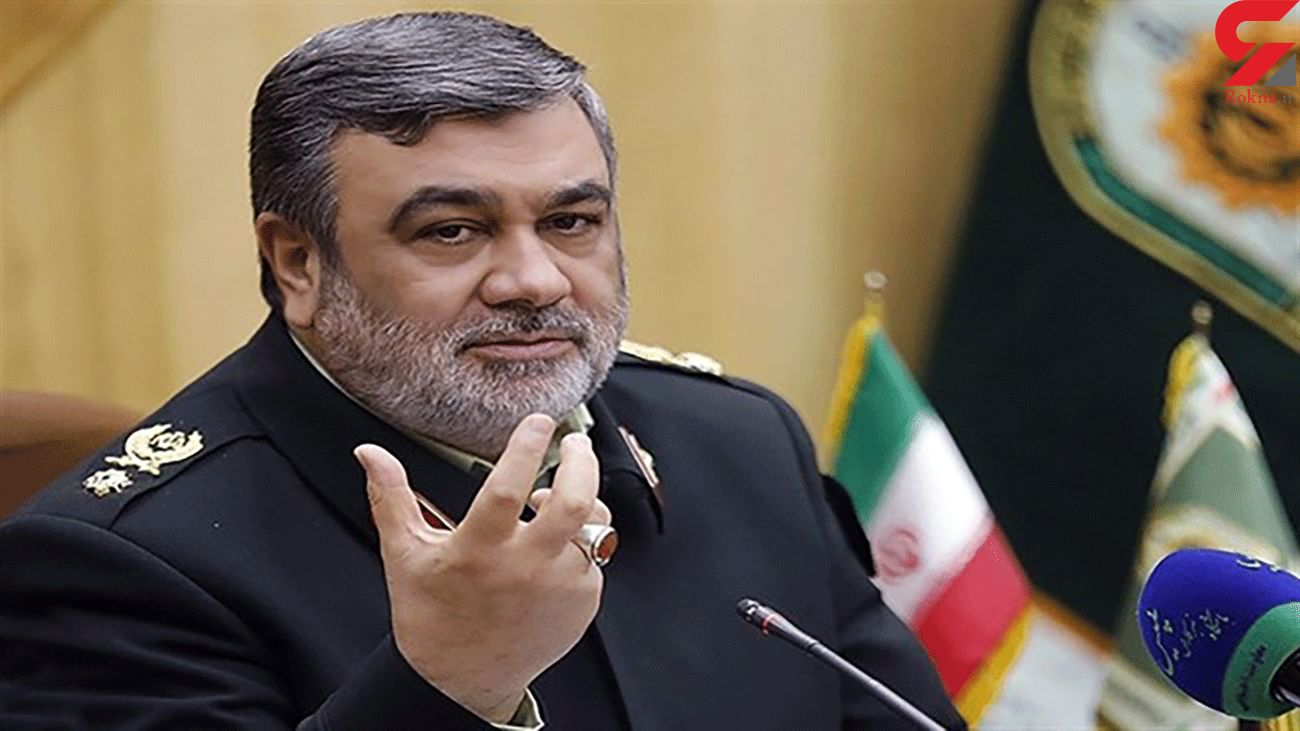 In remarks at a televised interview on Saturday, Brigadier General Ashtari said Iran determined the exact whereabouts of Khavari in Canada two times and even informed the Canadian Police about the fugitive banker’s location, but they refused to arrest him.

Iran has information on the whereabouts of many wanted criminals in the foreign countries, while even the police forces of those countries have failed to detect them, the Iranian commander noted.

The lack of cooperation from foreigners on arresting and extraditing the convicts has political reasons in some cases, General Ashtari noted.

The problem is lack of cooperation from the judicial and police forces of the other countries, although the protocols defined by the Interpol on the extradition of wanted figures are clear, he added.

Mahmoud Reza Khavari, a former top Iranian banker who fled to Canada after committing a massive fraud, has been sentenced to 30 years in prison.

Khavari, said to hold dual citizenship and own a home in Toronto, fled to Canada after a $2.6 billion financial fraud came to light in 2011.

The embezzlement case started in 2007 by Amir Mansour Arya Investment Company, and developed in 2010 after some Iranian major banks, including Bank Saderat and Bank Melli, granted loans to the company.

Although Interpol has placed Khavari on its Red Notice Wanted list, efforts to extradite him to Iran have gone nowhere so far.