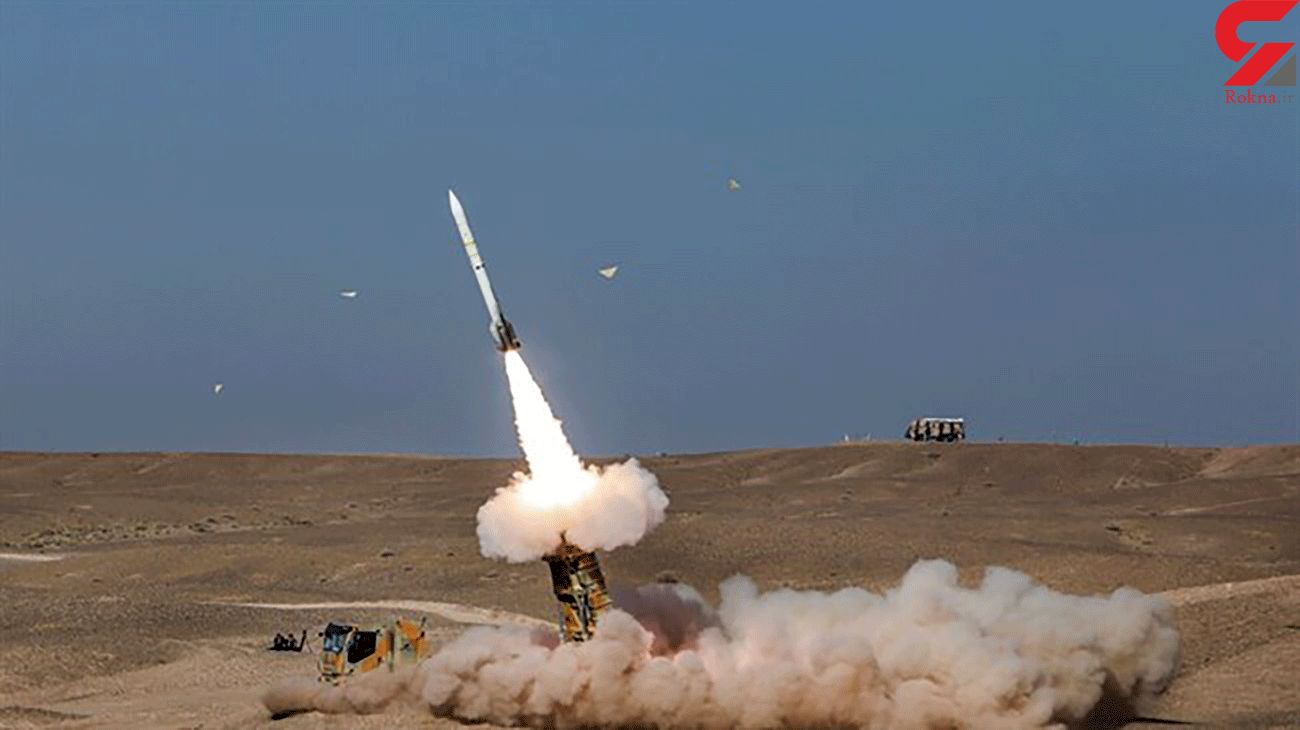 On the first day of the drills, the troops practiced a wide range of electronic warfare tactics, Press TV wrote.

During the exercises, the performance and capabilities of Iranian air defense systems were evaluated by simulating real electronic warfare conditions and exposing them to jamming generated by drones equipped with jammer devices.

Meanwhile, air defense units carried out jamming operations against mock hostile drones and successfully took control of them, preventing them from reaching the drill zone, which covers more than half of the country.

During the first stage, the deployment of defense systems, including missile and radar systems, was drilled with an emphasis on mobility and rapid response, said Second Brigadier General Abbas Farajpour, the spokesman for the maneuvers.

Also exercised during the first stage were passive defense strategy and deception techniques.

Farajpour further explained that cohesive and effective coordination, direction and control of air defense systems within the framework of an integrated network are among the key objectives of the drills.

Farajpour also pointed to surveillance and reconnaissance flights by unmanned aircraft over the area where the drills are being staged, noting, “Tactical and defensive measures were also employed by ground-based reconnaissance and combat systems against strike aircraft. Moreover, all air defense measures, including detection, interception, combat and electronic warfare methods were exercised.”

Domestically-built Fakour (Thoughtful) and Ashura Tactical Command and Control Systems (ATCCSs), besides homegrown Moraqeb (Vigilant), Fath-2 (Conquest-2) and Bashir radar systems, tactical reconnaissance systems, electro-optical systems, electronic warfare systems and the visual monitoring network of the Army were employed as well, according to the spokesman for the maneuvers.

“New defense systems and hardware will be tested and evaluated operationally during the exercise. They will be showcased in the future, and their capabilities will be used to boost our deterrence and defense might,” Farajpour said.