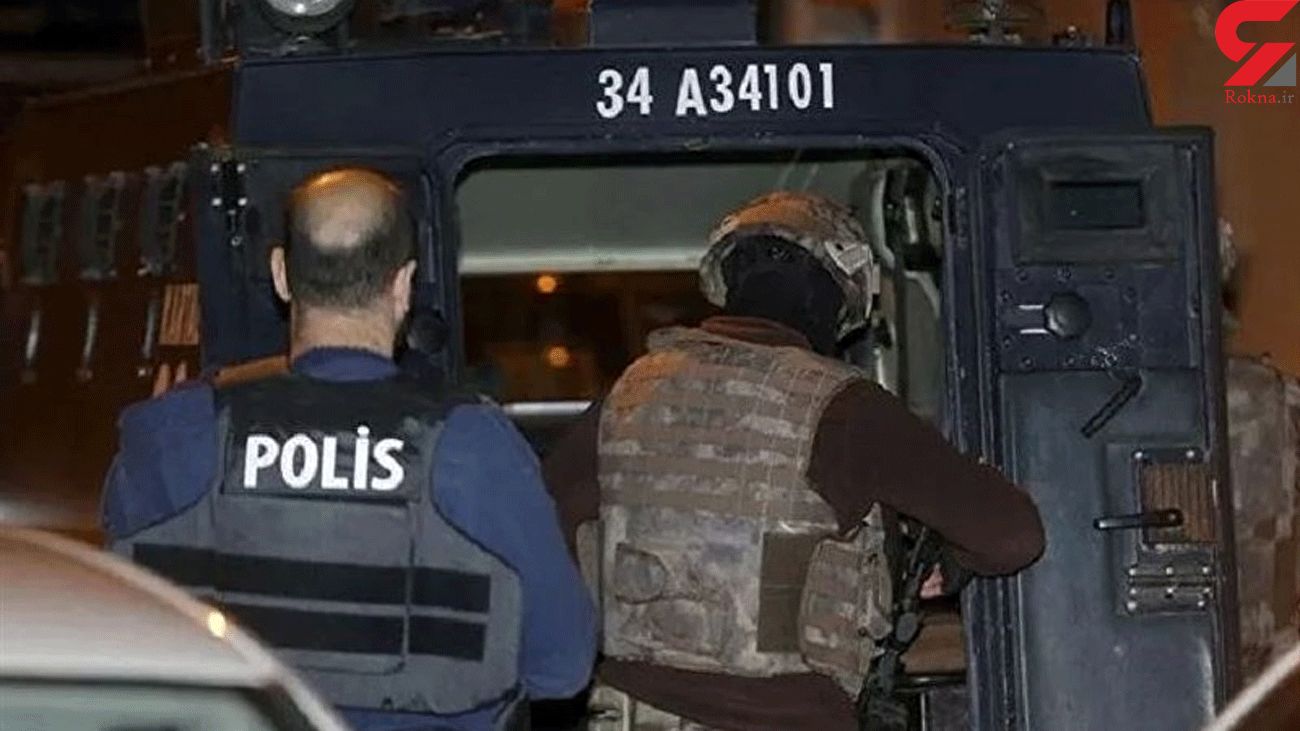 It said the counter-terror squad police carried out simultaneous raids on 34 addresses in 14 districts of the city after receiving intelligence about possible militant attacks over the New Year period, Reuters reported.

Prosecutors in the capital Ankara ordered the arrest of a further 15 suspects in another Daesh-related investigation, Anadolu also said.

Turkey has imposed a lockdown from 9 p.m. on Dec. 31 to 5 a.m. on Jan. 4 as part of measures to curb the spread of the coronavirus.

Police have rounded up alleged terrorists in late December in the last two years, since New Year’s Day in 2017 when a gunman killed 39 people in an Istanbul nightclub in an attack claimed by Daesh.Follow the Official Rokna NEWS Telegram Channel For More and fresh NEWS.