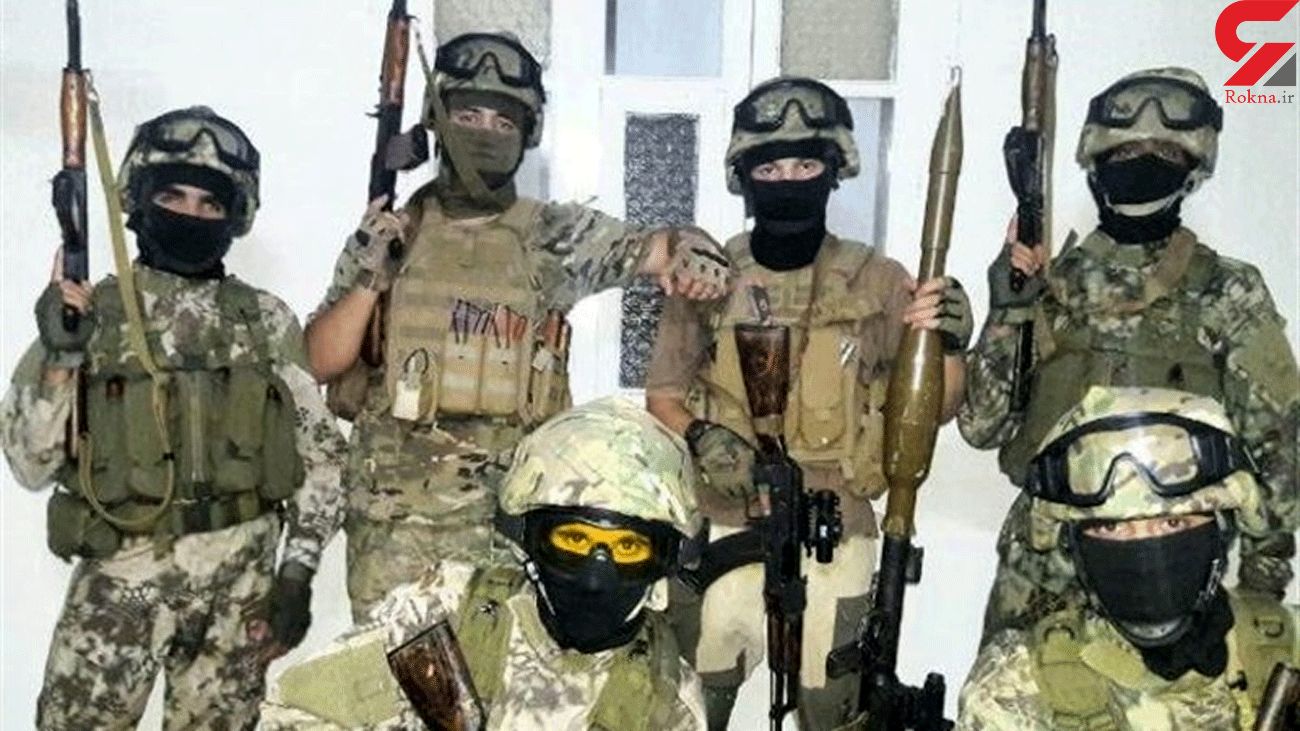 Adnan al-Asadi, a member of the security and defense committee in the Iraqi parliament, told the Arabic service of Russia’s Sputnik news agency on Friday that Blackwater, now renamed Academi, consisted of a group of mercenaries who were brought by US military forces to Iraq to participate in battles and carry out massacres.

“What happened in Baghdad’s Nisour Square in (September) 2007 was a wholesale carnage, and they killed Iraqi civilians in cold blood,” he said.

“I am surprised at the decision since the United States claims to be a democratic country, where authorities are independent. Actually, the chief executive in democratic states does not interfere in the judicial proceedings. Therefore, the intervention of US President Donald Trump to grant the pardons violates the right of the public prosecutor, the right to personal injury claims as well as the rights of victims' families. I do not see any justification for the US president to pardon them, and set them free,” Asadi highlighted.

The Iraqi legislator then called on the Baghdad government to refer the file to an international court, and even take the case to the UN Security Council, hoping that Russia and other major powers in the council would support such a step.

“We ask Russia and other major countries (to join Iraq’s bid). We call upon Russian president (Vladimir Putin) to direct the Russian representative to the Security Council (Vasily Nebenzya) to support Iraq in this matter,” Asadi said.

In 2014, four former US government contractors who worked for Blackwater were convicted in federal court in Washington in connection with the Iraq killings in 2007.

Nicholas Slatten was sentenced to life in prison without parole after being convicted of murder, while Paul Slough, Evan Liberty and Dustin Heard were convicted of manslaughter and weapons charges.

“This pardon is an insult to justice and an insult to the victims who waited so many years to see some measure of justice,” Sarah Holewinski, Washington director at Human Rights Watch, commented.

Blackwater was founded by Erik Prince, a staunch Trump ally and the brother of Secretary of Education Betsy DeVos.

The notorious company was one of several private military firms hired to assist the US army in Iraq following its 2003 invasion and occupation of the Arab country.