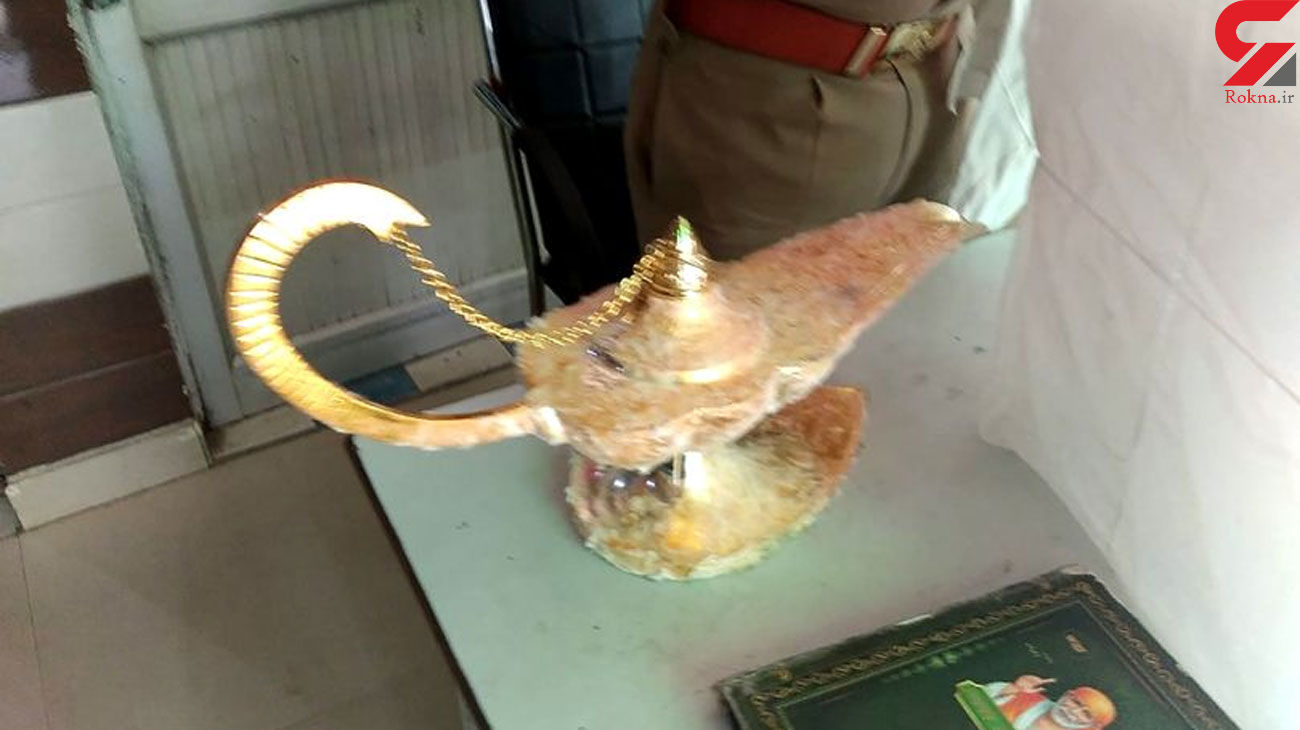 Dr Leeak Khan told police in the northern state of Uttar Pradesh that a trickster pretended to be an occultist and made a genie appear from the lamp.

But the genie was a second conman who was in on the swindle.

The impressed victim paid seven million rupees for the lamp but when he brought it home and a genie failed to appear he realised he had been a victim of an audacious scam and contacted police.

Dr Khan told news outlet NDTV.com that he met the two men while treating a woman he thought was their mum.

In a police report he filed last Sunday, he said: “Gradually they started telling me about a ‘baba’ (priest) whom they claimed also visited their home. They started brainwashing me and asked me to meet this baba."

The doctor reportedly met the priest “who seemed to perform such rituals”.

However during one of his visits to the men Dr Khan said when he asked if he could touch the genie or take the lamp home he was told he could harm the Genie.

When the men sold the lamp to him they promised it would bring health, wealth and good fortune.

Amit Rai, a senior officer, said: “The cheats had struck a deal for much more but the doctor had paid about seven million rupees ($93,000).

“The men have also cheated other families using the same modus operandi. The total amount of money involved runs into several million rupees."

Police have arrested two men who are being kept in custody ahead of charges being filed.

“The wife of one of these men was also involved in the fraud. She is on the run,” Rai added.