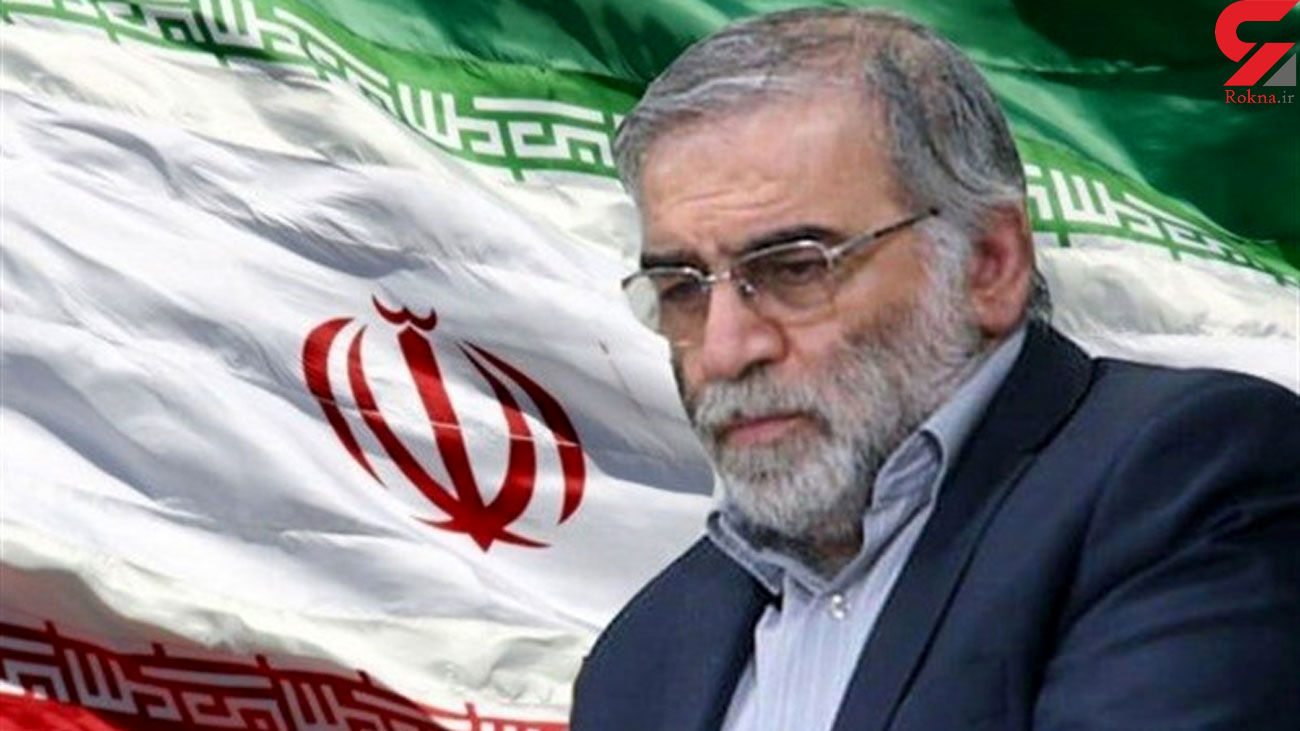 In a message on Saturday, Leader of the Islamic Revolution Ayatollah Seyed Ali Khamenei paid tribute to Mohsen Fakhrizadeh as an eminent scientists in the nuclear and defense fields, adding, “All relevant administrators must seriously place two crucial matters on their agendas: First to investigate this crime and firmly prosecute its perpetrators and its commanders, second to continue the martyr’s scientific and technological efforts in all the sectors where he was active.”