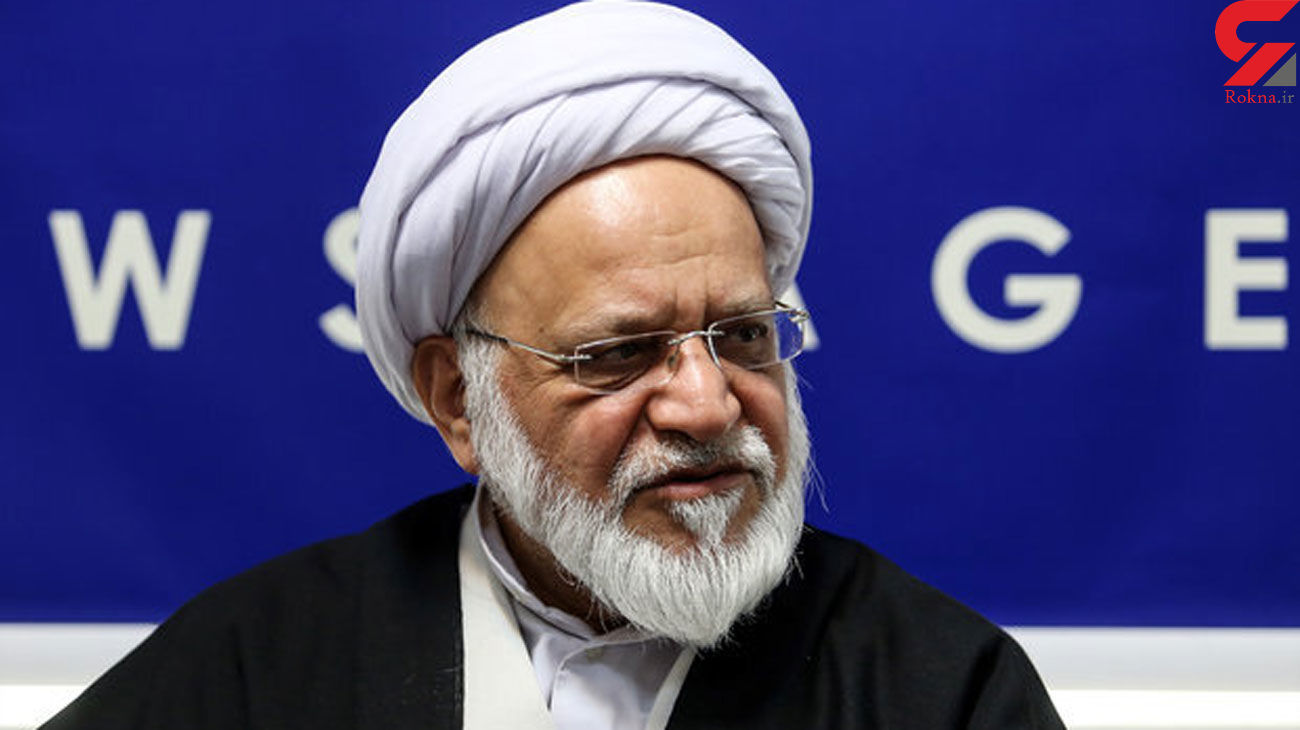 Hojjatoleslam Gholamreza Mesbahi Moghadam made the remarks in an interview with Mehr News Agency on Sun. and added that the assassination of the top Iranian scientist will not incur any hurdle on Iran’s missile and nuclear program.

Although the Islamic Republic of Iran has lost the most prominent nuclear scientists, other Iranian peers could continue the way taken by martyred scientists in this field, he highlighted.

Member of Expediency Council reiterated that assassination of 'Fakhrizadeh' will cost dearly for Zionists, so that Israeli Prime Minister Netanyahu must wait for Iran’s harsh punishment for this terrorist attack.

Fakhrizadeh was targeted on Friday in a multi-pronged attack involving at least one explosion and small fire by a number of assailants in Absard city of Damavand County, Tehran province.

According to the Public Relations Office of the Ministry of Defense, the prominent physicist, who headed its Organization of Defensive Innovation and Research (SPND), was sent to hospital immediately but was martyred due to the wounds he had sustained in the terrorist assault.

During the conflict, the security team protecting Iranian scientist were also injured and transferred to hospital.