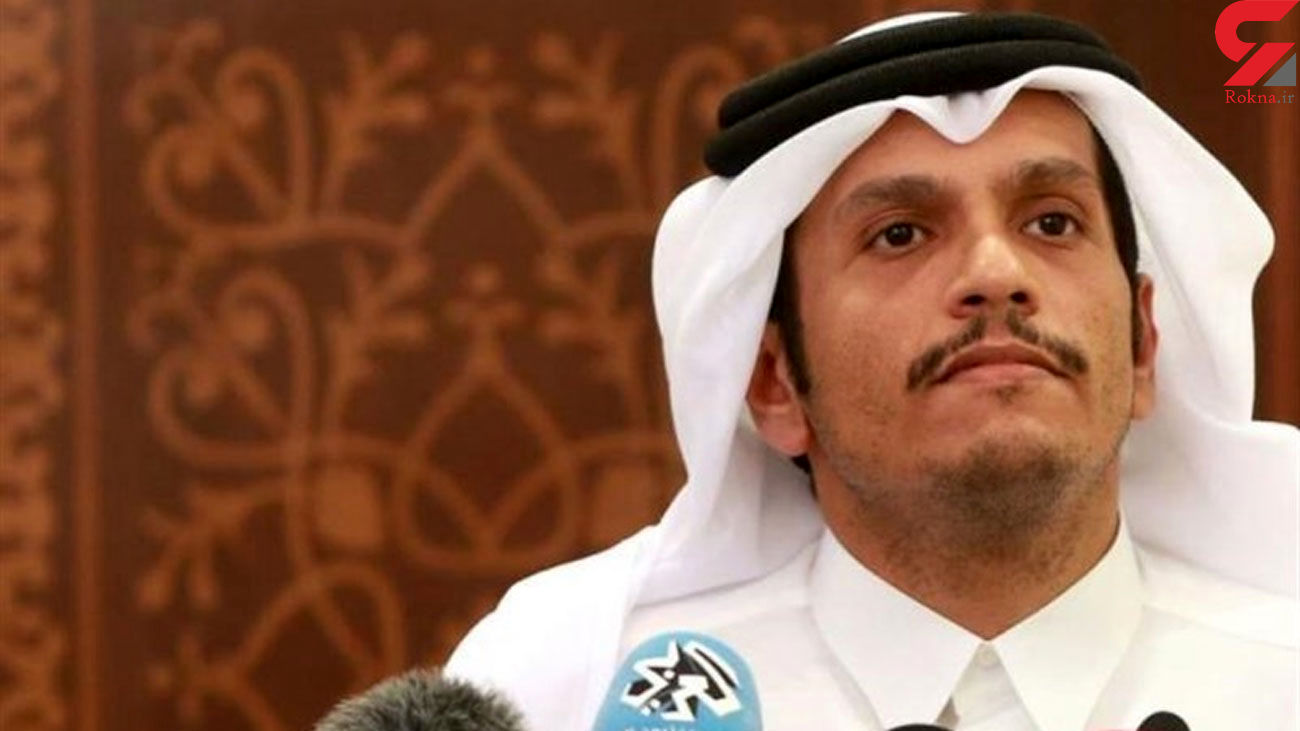 Al Thani stressed that the scientist’s murder “will only contribute to pouring more fuel on the fire at a time when the region and the international community are searching for ways to reduce tension and return to the table of dialogue and diplomacy”, Qatar news agency (QNA) reported on Saturday.

During the call, the ministers reviewed bilateral cooperation relations and issues of common concern, the report added.