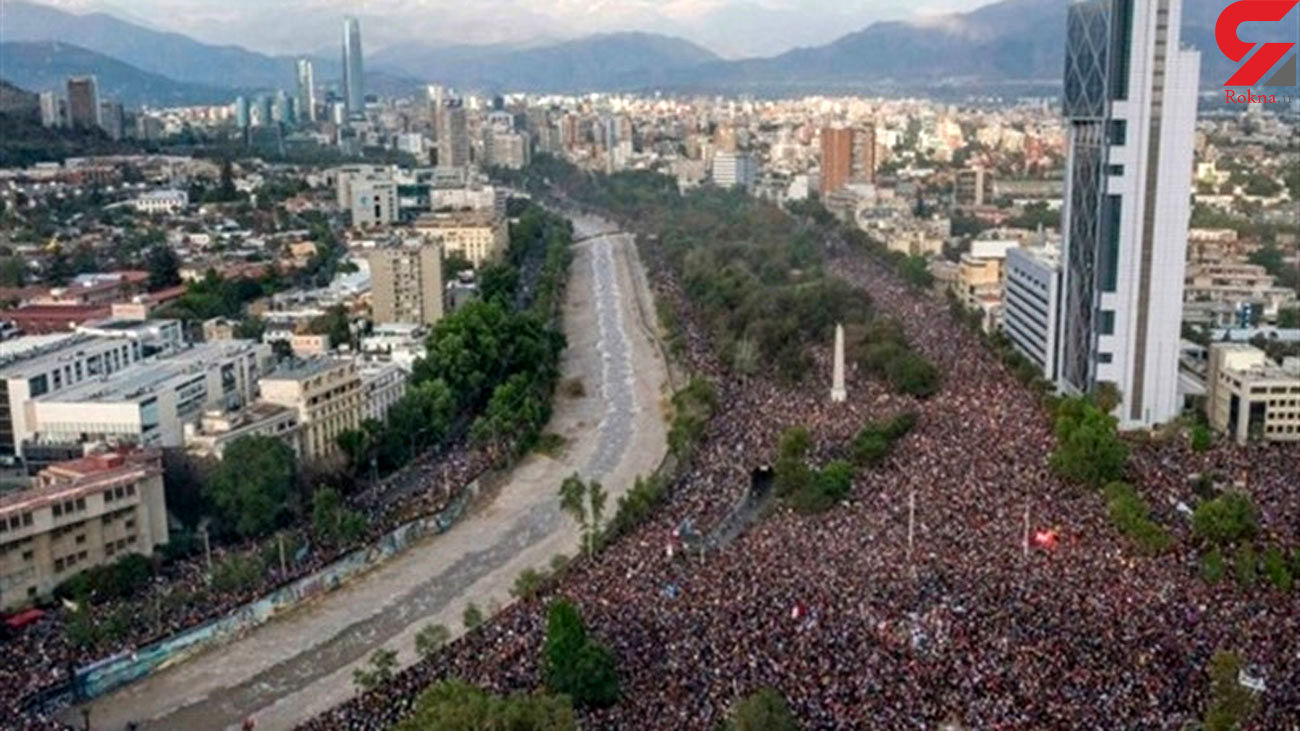 Demonstrators affected by the chemicals, vomiting in the corners and even slumped on the ground, numbered in the dozens, AFP found.

The protest was preceded by several days of clashes between groups of protesters and the police, in addition to the women's march on Wednesday on the occasion of the World Day for the Eradication of Violence against Women, which also ended with riots.

But this Friday was the most massive of the demonstrations of the last week.

Without a leader or an organized group behind the calls, the protests and confrontation returned to the streets of downtown Santiago, although not with the mass of those of last year. Protests were also recorded in the cities of Concepcion (south), Antofagasta (north) and Valparaiso (center).

The protests in Chile began in October of last year and stopped in the harshest months of the pandemic. After the plebiscite of last October 25, in which he imposed by an overwhelming 78% for the option to draft a new Constitution that leaves behind the legacy of the dictatorship (1973-1990), they decreased in intensity but for at least a week they returned to emerge.

"We are going to go out until things change; until we become participants ourselves. If we are not, this will not change. Today we are participants and no one stops us on the street," Patricio, a public official, told AFP 52 years old.