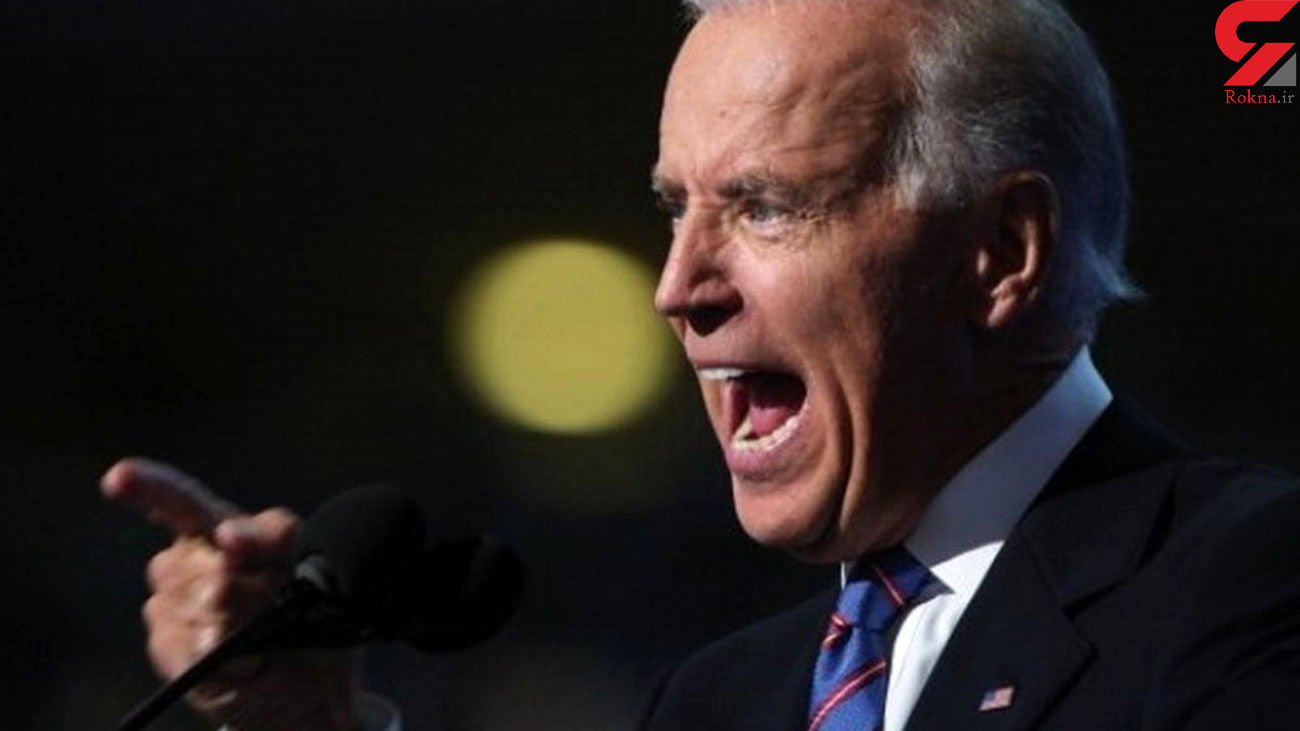 Trump’s campaign had demanded recounts in two of Wisconsin’s most populous and Democratic-leaning counties, after losing Wisconsin to Biden by over 20,000 votes. The two recounts will cost the Trump campaign $3 million. Dane County is expected to finish its recount on Sunday.

Overall, Biden won the Nov. 3 US presidential election with 306 Electoral College votes - many more than the 270 needed for victory - to Trump’s 232. Biden also leads by more than six million in the popular vote tally.

The Trump campaign is still expected to mount a legal challenge to the overall result in Wisconsin, but time is running out. The state is due to certify its presidential result on Tuesday.