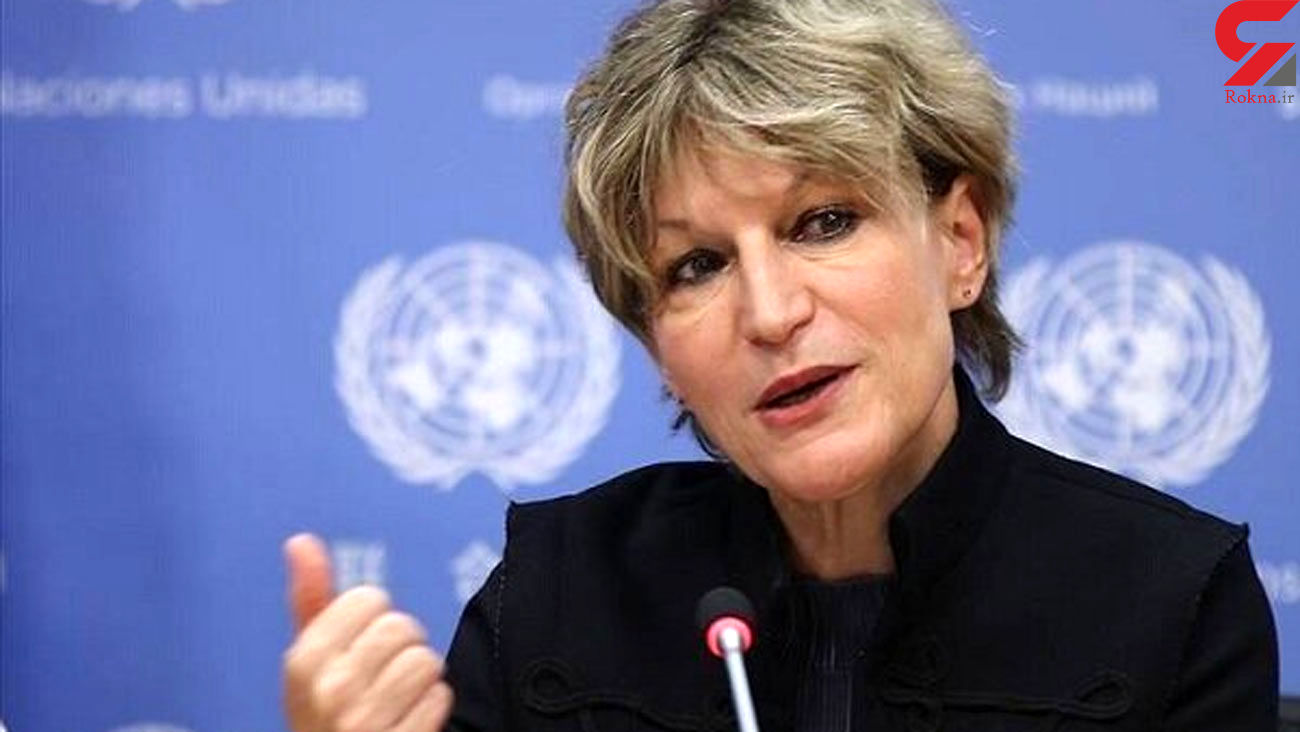 In a tweet on Friday, Agnes Callamard wrote, "Murder of #MohsenFakhrizadeh, #Iran's top nuclear scientist: many questions still as to the circumstances of his killing. No State or non-State actors have yet claimed responsibility."

"International human rights obligations apply to the conduct of a State outside its territory as confirmed by the International Court of Justice, the Human Rights Committee, the Inter-American Commission on Human Rights and the European Court of Human Rights, States have engaged in acts of aggression resulting in deprivation of life violate ipso facto their treaty obligations," she said.

"States that fail to take reasonable measures to settle their int'l disputes by peaceful mean fail to comply with their positive obligation to ensure the right to life," Callamard noted. 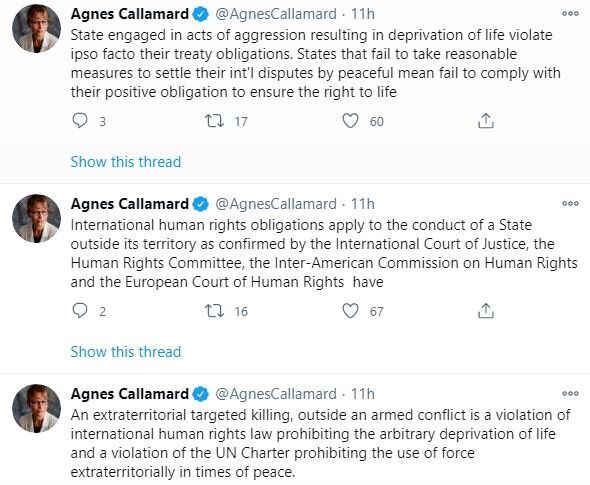 Fakhrizadeh was assassinated on Friday in a multi-pronged attack involving at least one explosion and small fire by a number of assailants in Absard city of Damavand County, Tehran province.

Was this news useful?
Murder Murder of Top Un Use
more
more
more