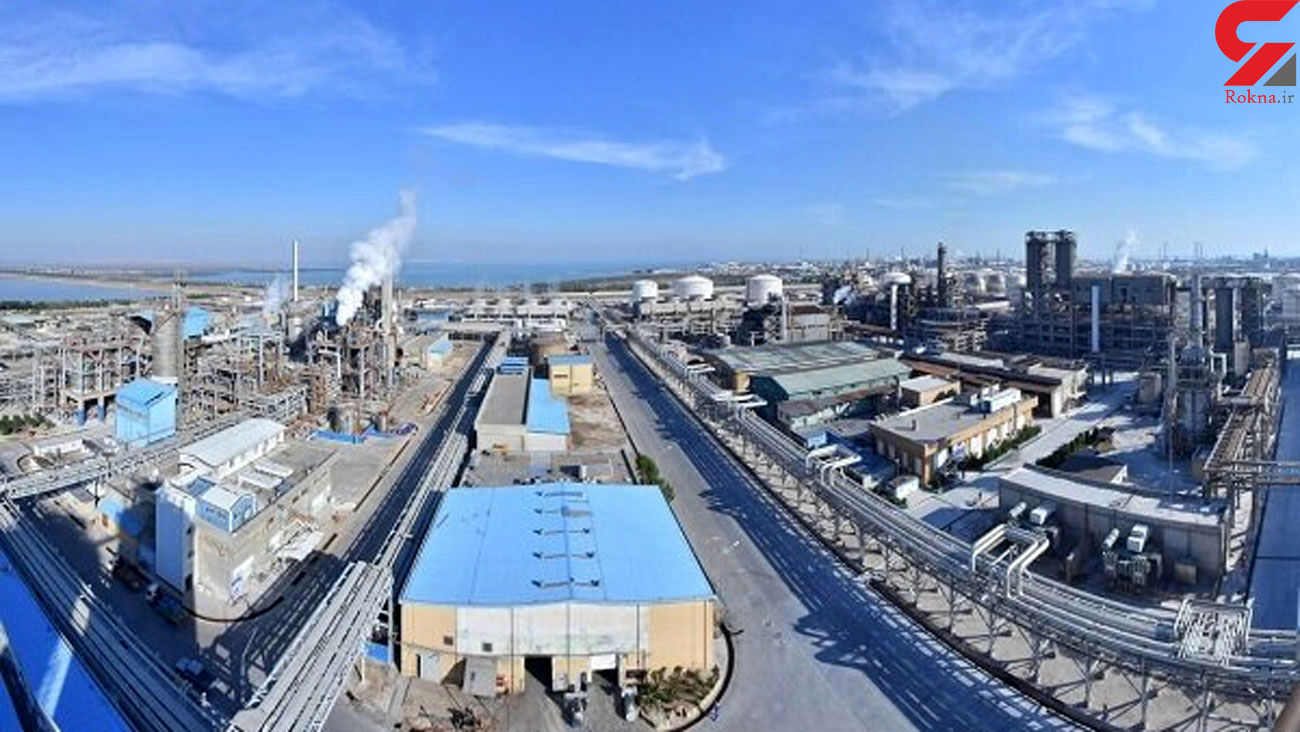 According to the company, the plant supplied 107,000 tons of petrochemicals during the period which is marked as the 8th month in the Iranian calendar year which began on March 21, SHANA reported.

The production enhancement was made possible by removing production bottlenecks in various processes and operations of the facility.

The plant eyes a production of over a million tons of polyethene terephthalate in the calendar year of 1399.

Martyr Tondgouyan Petrochemical Plant is the largest producer of important and strategic products of polyethene terephthalate (PET) and pure terephthalic acid (PTA) in the country; the company consists of three production departments including chemical, polymer and textile.