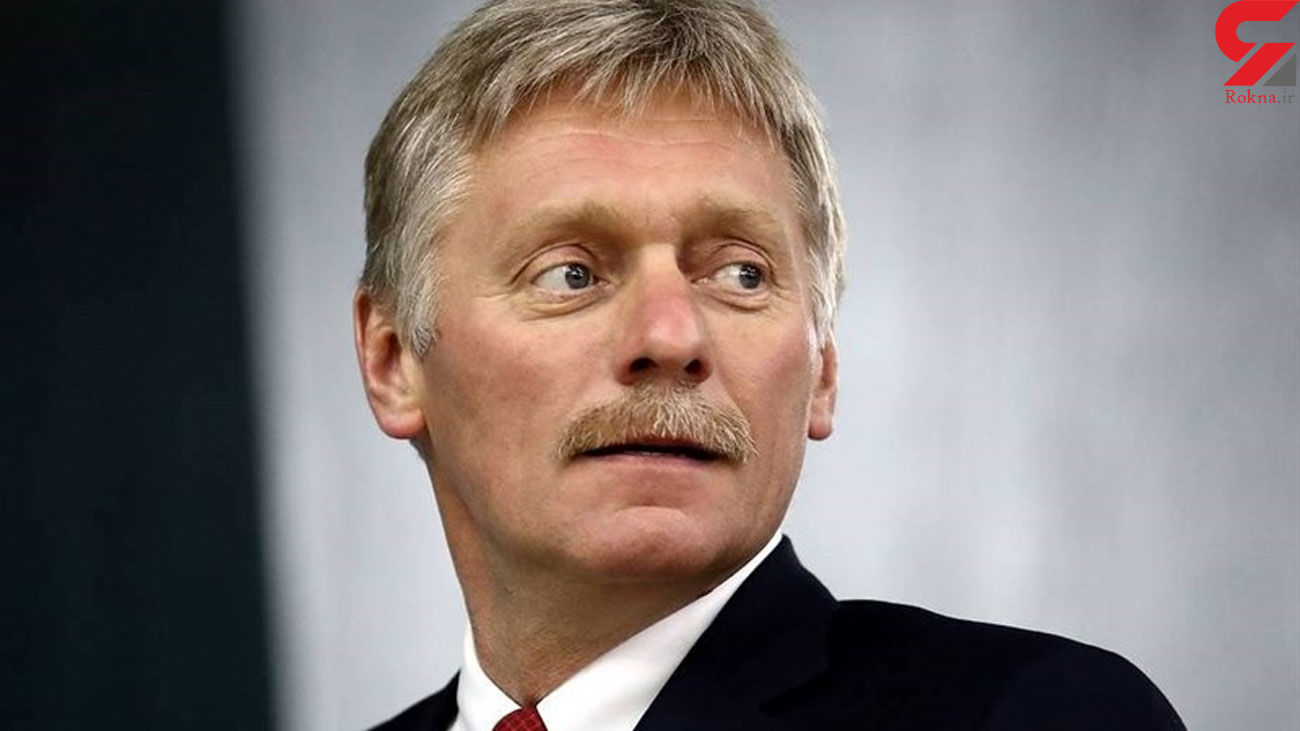 "This is an absolutely erroneous interpretation," Peskov said, answering a respective question. "The president will congratulate the US President-Elect in due time, after the results of the election are summed up", TASS reported.

"As soon as this process is over, the Russian president will congratulate his future counterpart in due time," the Kremlin spokesman stressed.

Peskov also said that the congratulations sent to the US by the leaders of other countries won’t influence Putin’s plans.

The US presidential election was held on November 3. Major US media outlets project that the Democratic contender Joe Biden has presumptively won the presidential election, securing over 270 electoral votes. Incumbent US President Donald Trump is challenging the current outcome, claiming irregularities in the ballot processing in key swing states, and has filed lawsuits to fight his case in court.