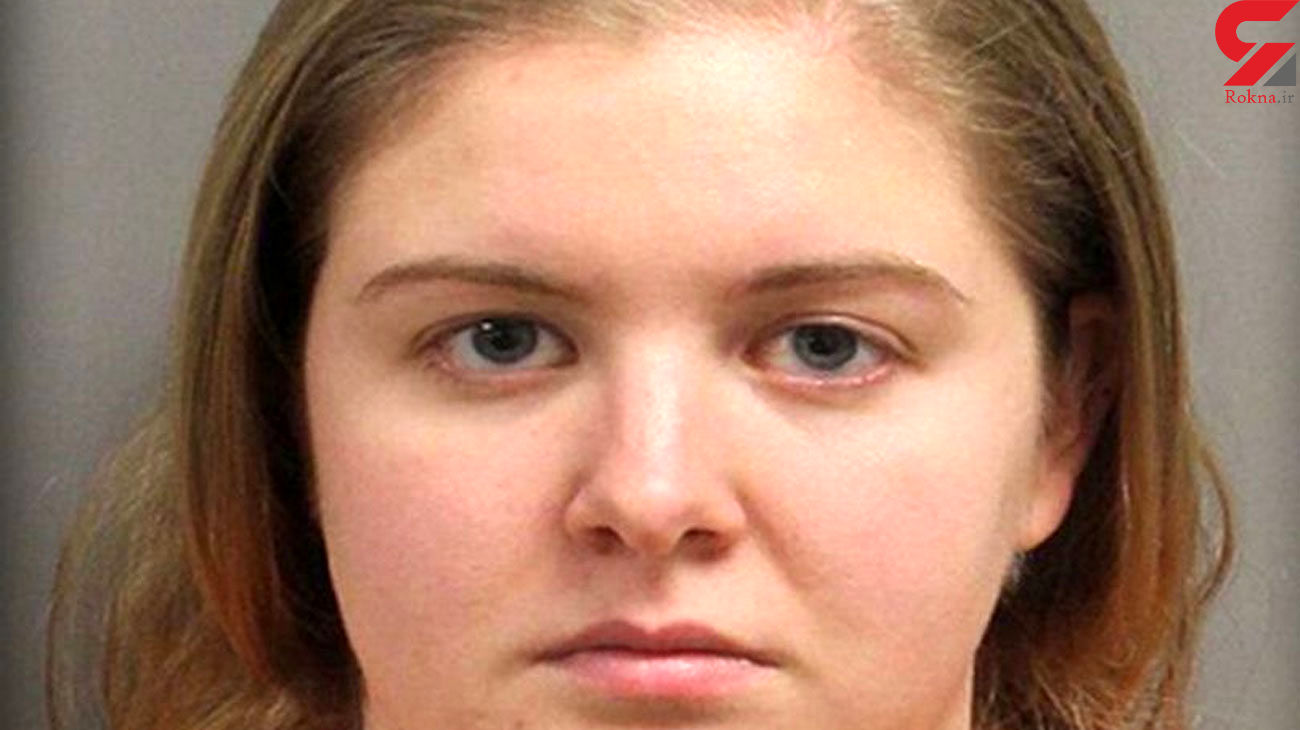 Allison Chilton pleaded guilty to the charges of criminal solicitation of a minor and third-degree criminal sexual conduct with a minor.

Local news station WCSC reports the Lowcountry middle school teacher was sentenced to 10 years suspended to five years of probation at a court in South Carolina.

The broadcaster said Chilton also has a permanent restraining order granted to keep her away from the minor victim.

A judge also placed the teacher on the sex offender registry with active GPS monitoring.

The channel said Chilton was a language arts and math teacher at Oakbrook Middle School, according to the school’s website.

She was originally charged in January 2018 and resigned from her teaching position in Dorchester District 2.

The case was revealed after an investigation started when the 12-year-old victim’s dad told authorities he suspected there was a relationship between the two.

Dorchester County deputies say the dad told them he believed the relationship started when his daughter was in the seventh grade and was being taught by Chilton, the news channel reports.

Court documents state Chilton intended to persuade and entice the victim into sexual activity in 2017.

The victim stated she exchanged text messages with Chilton in reference to having a sexual relationship, an affidavit stated.

The relationship came to light, the station says, when the young girl’s dad requested a report be done at the sheriff’s office after he found proof of the alleged relationship according to the incident report.

The victim said she received text messages from the teacher requesting sexual activity.