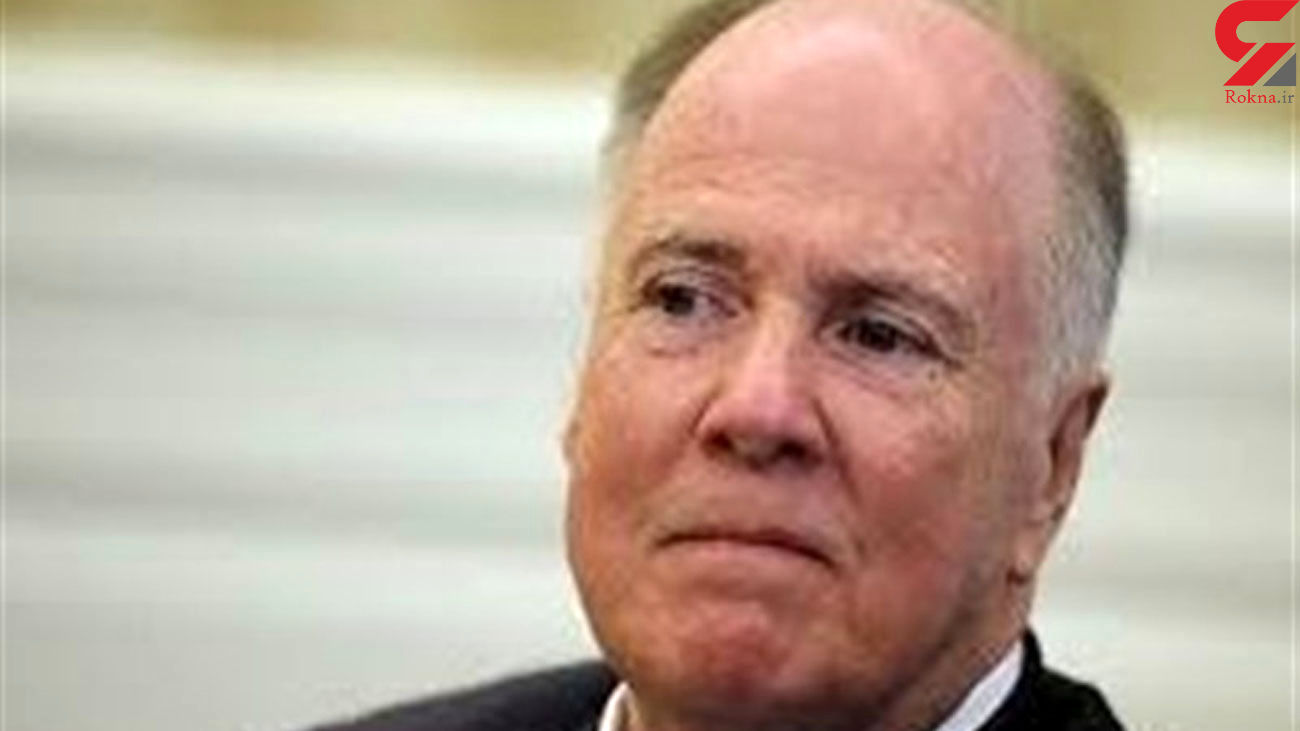 The CIA position could be one of the most challenging in Biden’s administration after four years of Republican US President Donald Trump accusing the agency of being part of a “Deep State” conspiracy seeking to undermine his presidency.

Biden, who takes office on Jan. 20, is also said to be considering Michael Morell, who was the CIA’s deputy director and acting director of the agency twice under Obama, Reuters reported.

Biden, an integral part of Obama’s national security team during his eight years as vice president, would have worked closely with both men.

He has already picked other Obama administration veterans for major national security posts, including Antony Blinken, a former deputy secretary of state, for secretary of state, and Avril Haines, a deputy at the CIA under Obama, to be director of national intelligence.