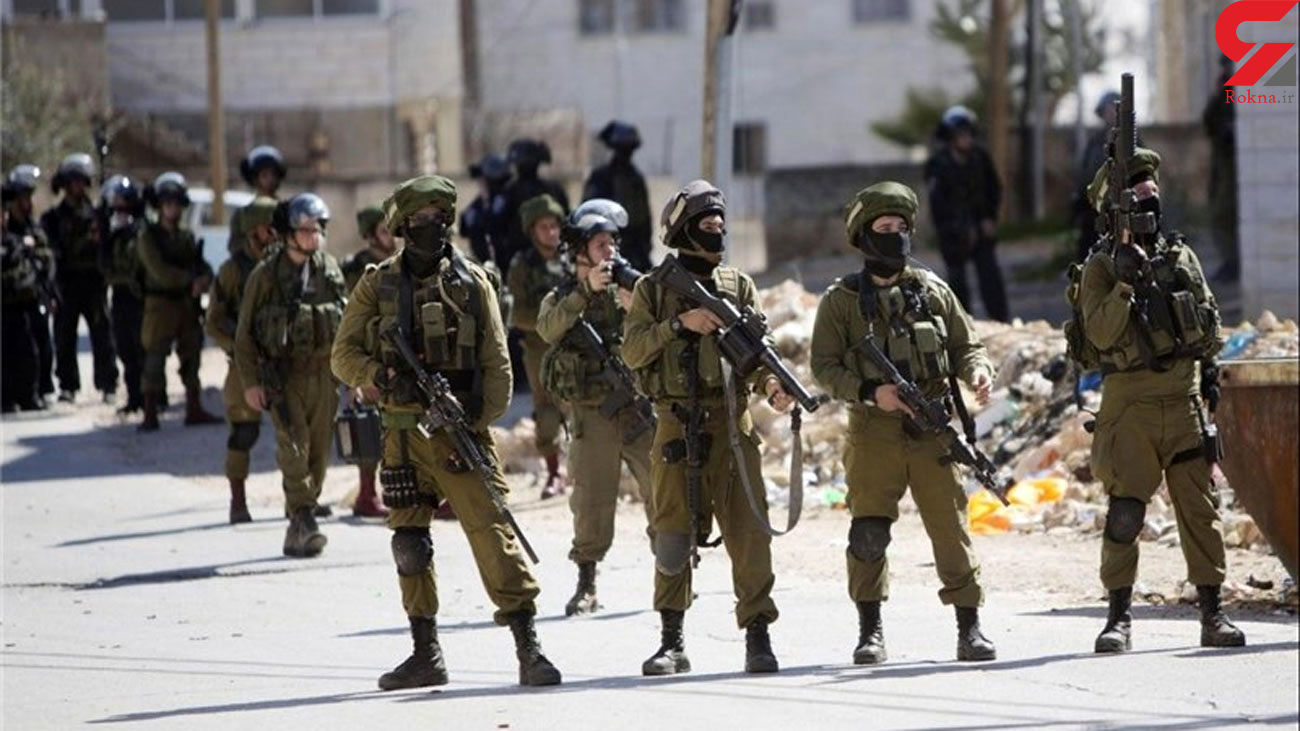 Nu'man Nofal, a farmer from the village, told Wafa news agency that Israeli bulldozers razed the villagers' land, known as Ras Abu Zaitoun, in order to install a sewage pipeline for the nearby Israeli colonial settlements.

Between 500,000 and 600,000 Israelis live in Jewish-only settlements across occupied East Jerusalem al-Quds and the West Bank in violation of international law.

Moreover, he said that Israeli forces opened a dirt road running up to his 50 dunum (0.05 square kilometer) plot of land in the same site, which they fenced off and set up a metal gate at its entrance two months ago, denying him access to it unless he presents a special military permit.

Nofal added that although he managed to reclaim his land last year, planting it with trees, the Israeli soldiers uprooted most of the trees and razed the site.

Meanwhile, Israeli troops on Tuesday forcefully expelled over ten Palestinian families from their houses in the northern Jordan Valley to conduct military exercises.

Moataz Basharat, a senior official who monitors Israeli settlement activities, said that Israeli soldiers forced out ten families who live in the villages of Al-Burj and Al-Maita in the occupied Jordan Valley.

Basharat pointed out that the exercises are being conducted with live ammunition, which he denounced explaining that it "aims to expel Palestinians from the Jordan Valley and control it."

The Jordan Valley, which accounts for almost a third of the occupied West Bank, is home to 65,000 Palestinians who live in 28 villages.

Since 1967, when the Israeli army occupied the West Bank, Israel has illegally transferred at least 11,000 of its Jewish citizens to the Jordan Valley. Some of the settlements in which they live were built almost entirely on private Palestinian land.