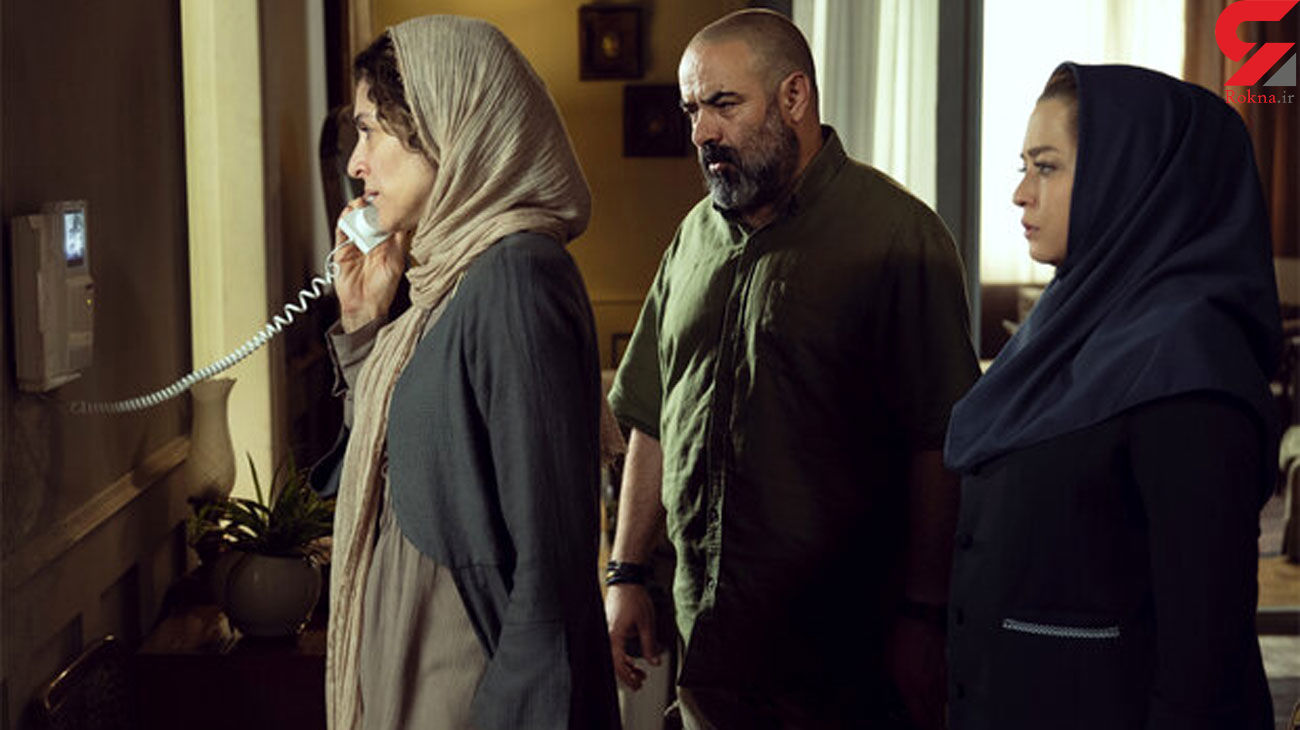 'Badger' directed by Kazem Molaie is about a woman called Soodeh Sharifzadegan who is involved with a difficult challenge in her private life, while she is close to her second marriage.

The film has also taken part at the 23rd Shanghai International Film Festival in China. It will also vie at the 5th Annual Macedonian Film Festival.

Iranian feature, 'The Warden' directed by Nima Javidi is set in the 1960s in southern Iran. It is about Nemat Jahed (Navid Mohammadzadeh), an authoritarian prison warden who is promoted to chief of police, but the timing of the promotion comes as he is assigned the task of transferring prisoners to a new building. While they are evacuating the old building, which is supposed to be turned into an airport, an inmate goes missing. This turn of events threatens his promotion and sends him on a wild search to find the missing inmate before his superiors find out.

It was named the best film by the 21st Iran Cinema Celebration.

Iranian film ‘Just 6.5’, directed by Saeed Roustayi is about narcotics officer Samad (Payman Moadi) who has seen his share of a drug dealer’s lies and games, and his patience has come to run thin. While searching for the infamous drug baron Nasser Khakzad (Navid Mohammdzadeh), he and his colleague Hamid scour the streets of Tehran, turning an overcrowded prison on its head. With his rough and dubious approach, Samad finally manages to find the criminal’s whereabouts – but things do not quite go according to plan.

The film won the best director award and best actor award (for Navid Mohammdzadeh) at the 32nd edition of Tokyo Film Festival in Japan this November.

Iranian feature 'Najibeh', directed by Mostafa Gandomkar is about a poor elderly woman who wants to commit a crime because she needs to go to prison for a while. To accomplish her goal, she needs aid, so she tries to get help from her friend.

The film has been screened at the 23rd edition of the Shanghai International Film Festival (SIFF) in China.

Directed by Yousef Kargar, Iranian short 'Gabriel' narrates the story of a father who has to decide under difficult conditions between love, faith, and conscience.

Gabriel won the grand prize for the Best Foreign Film and Best Cinematography awards at the 29th edition of the event.

Directed by Hossein Mahkam, the story of ‘Local Anesthesia’ starts and finishes over a night.

Jogja-NETPAC Asian Film Festival ( JAFF ) is a premier Asian film festival in Indonesia focusing on the development of Asian cinema. This festival not only contributes to introducing Asian cinema to a wider public in Indonesia, but it also provides a space for the intersection of many sectors such as arts, culture, and tourism.

The 15th edition of the festival will be held on November 25-29, 2020, with the participation of 29 countries and the screening of 57 feature films and 71 short films.