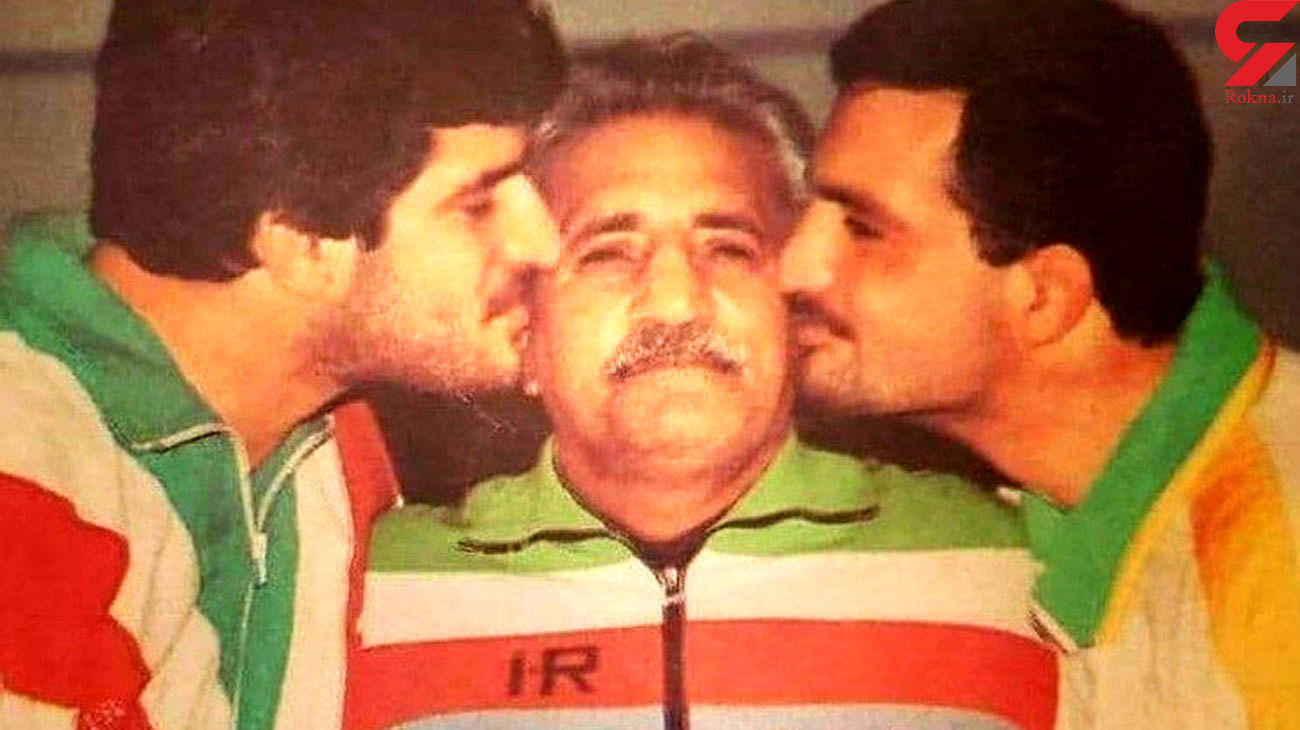 He seized a silver medal at the 1962 World Championships in Toledo, the U.S. after losing to his Japanese opponent Osamu Watanabe at the 63kg category.

Rasoul Khadem won a bronze and a gold medal at the 1992 Barcelona and 1996 Atlanta, respectively. Amirreza also claimed two bronze medals at the 1992 and 1996 Olympic Games.

Tehran Times extends deepest sympathy to Khadem’s family, loved ones, and friends over his demise.