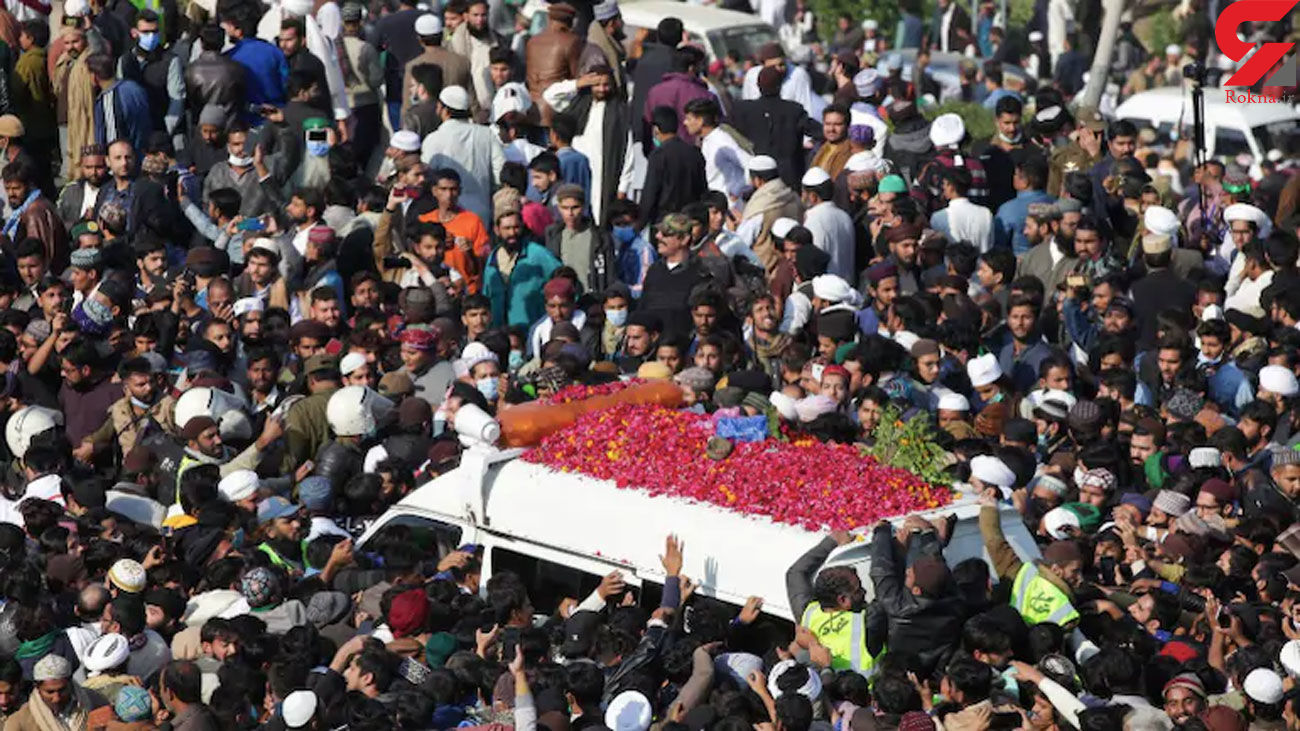 Tens of thousands of supporters of radical cleric Khadim Hussain Rizvi on Saturday attended his funeral, defying government-mandated Covid-19 protocols on large public gatherings in the wake of rising cases.

Multiple reports indicated that thousands attended the hardline Pakistani cleric’s funeral in the eastern city of Lahore yesterday. Local media outlets reported that Rizvi’s funeral was one of the biggest in Lahore’s history.

Pakistani news portal Dawn.com reported that the funeral prayers for the Tehreek-i-Labbaik Pakistan (TLP) chief Khadim Rizvi were offered at Lahore’s Minar-i-Pakistan, where thousands of people had gathered on Saturday afternoon.

The funeral was so big that all entry points to the city and roads leading to the mosque faced traffic pressure, long queues and jams. The gathering could cost Pakistan dear, given the fact that Pakistan has been witnessing a surge in Covid-19 cases due to large gatherings recently.

Besides Rizvi’s funeral, an alliance of opposition parties also held a rally in the northwestern city of Peshawar.

It may be noted that both events ignore critical directives of the country’s National Command and Operation Center, the body which has been assigned the tasks of controlling the spread of the virus.

Most of Rizvi’s supporters who attended the funeral were seen violating basic Covid-19 protocols like wearing masks and following social distancing.

A local official quoted in a Reuters report estimated that close to 2,00,000 people attended the funeral. A Reuters journalist said the gathering was so large that Rizvi’s coffin could not be carried through the crowd to the site set up for the ceremony.

The country’s total tally of confirmed cases has now reached 3,74,173. The AP report adds that 1,653 of those being treated for the deadly virus are in critical condition.

Khadim Rizvi, who is also known as the blasphemy activist of Pakistan, died a couple of days ago aged 54 at Lahore hospital. While his cause of death has not been ascertained yet, some reported have attributed his death to Covid-19 while others to heart failure.

A spokesperson for the TLD told Dawn.com that Rizvi had been experiencing difficulty in breathing and was running a fever a day before his death.