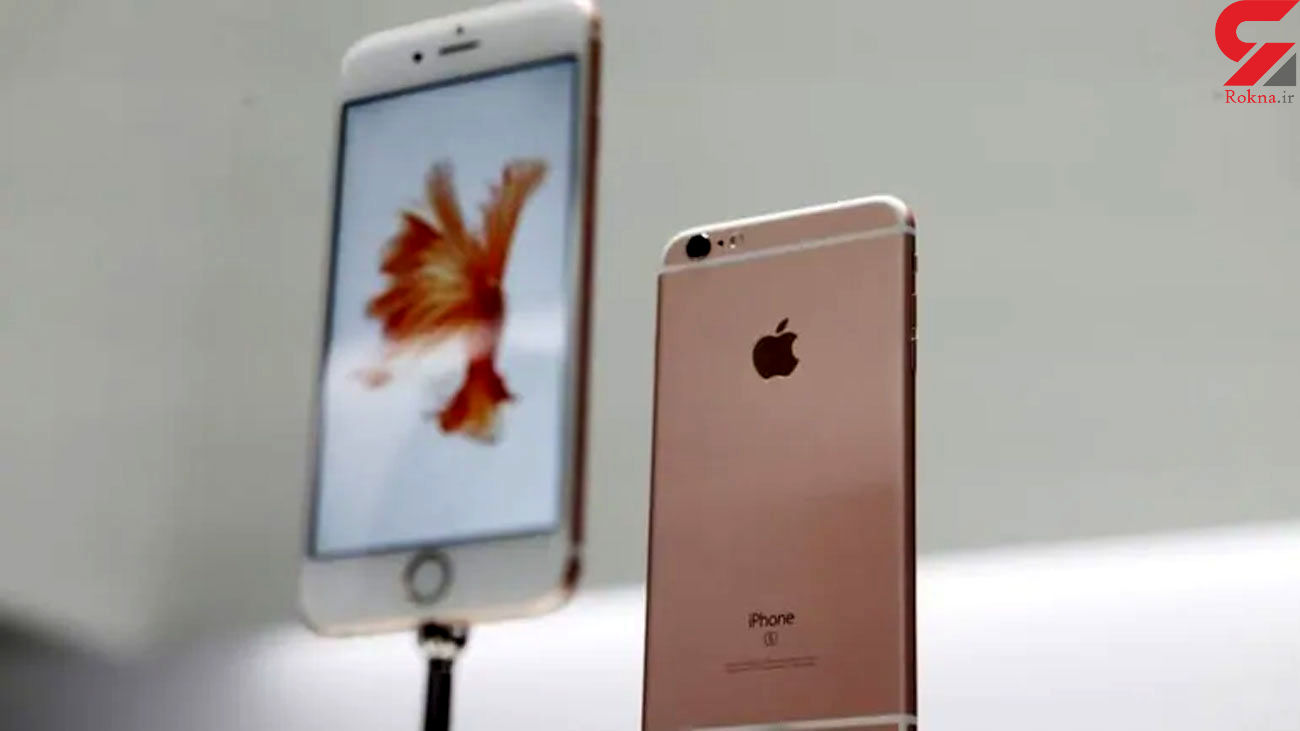 One of the reasons why Apple iPhone are recommended over some Android phones, despite the high price tag, is the software support that spans over a period of around five years. The latest iOS 14 is supported on the five-year-old iPhone 6s and iPhone 6s Plus, bringing the best of Apple’s ecosystem. But that might cease to be a case next year. Apple will reportedly drop support for the iPhone 6s devices, along with the iPhone SE that launched in 2016, with next year’s iOS 15 software. That might come as a blow to iPhone 6s and iPhone SE users but it was inevitable.

This latest piece of information comes from The Verifier, which has a mixed track record of providing accurate leaks on Apple. The publication has reported that the iOS 15 software that will be out next year will not be supported by three devices, iPhone 6s, iPhone 6s Plus, and iPhone SE. These three devices are four to five years old now and have been supported by Apple for up to the iOS 14 software that brings some interesting features for the latest iPhone 12. But, of course, some features from this update are not supported by the iPhone 6s and iPhone SE due to hardware and other constraints.

Apple is famous for providing software support to its iPhone models for several years, giving the users of old devices the same features the users of new iPhone models enjoy, bridging the gap between them by a large margin. The iPhone 6s was launched in 2015, followed by the introduction of the iPhone SE around six months later in 2016. Both the iPhone models might not get next year’s software but that does not mean Apple will stop supporting these models security-wise. Apple will no longer give features under new versions but there will be security patches and other updates that these three models, iPhone 6s, iPhone 6s Plus, and iPhone SE will get.