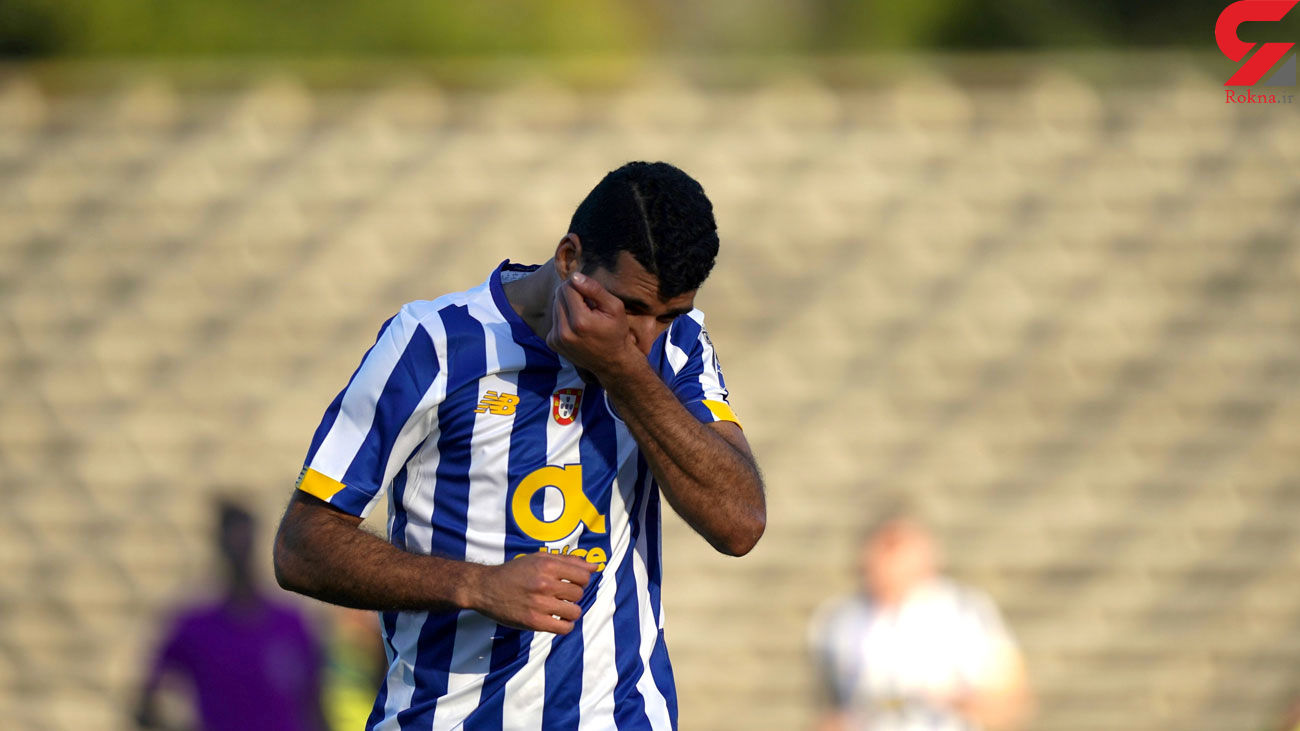 Porto defeated Fabril 2-0 in the third round of the Portuguese Cup at the Alfredo da Silva Stadium.

Toni Martinez scored the first goal in the 45th minute and taremi made it 2-0 six minutes into the second half.

Taremi had already scored in the match against Portimonense in the Primeira Liga in early November.