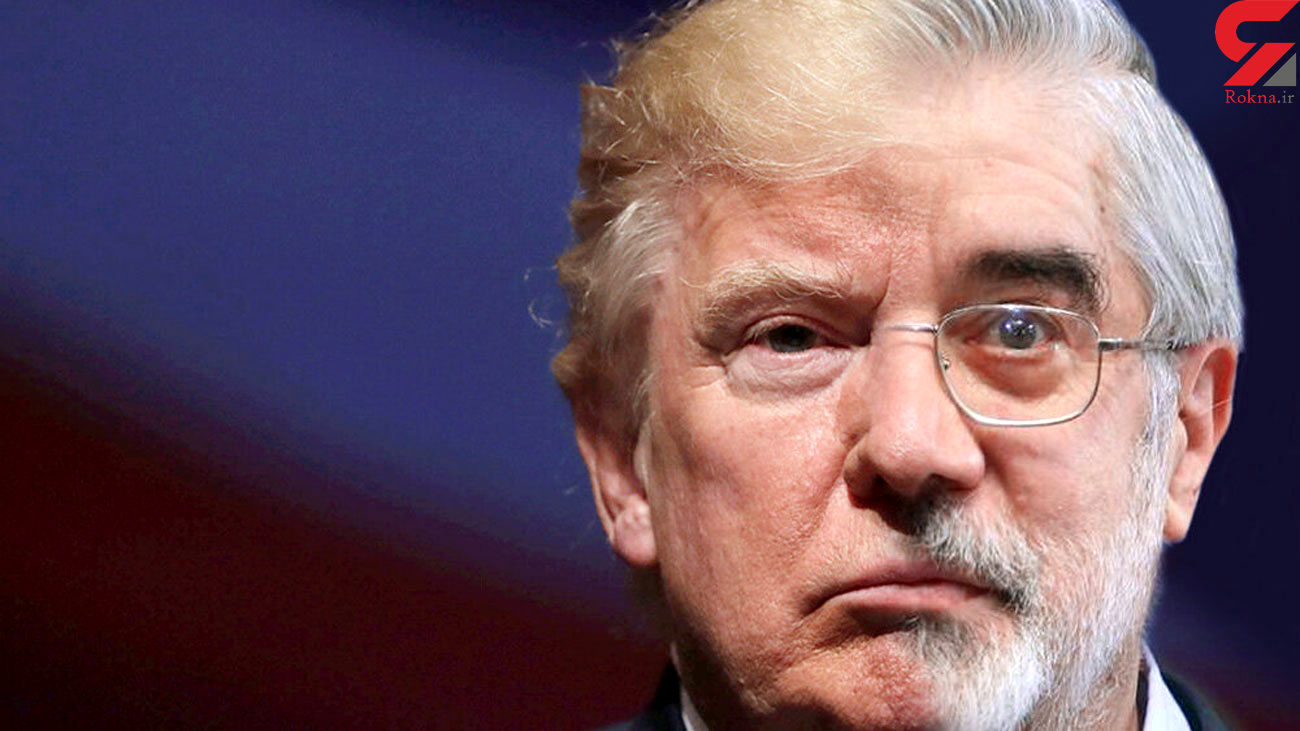 The U.S. November election has created fissures and divisions in the country that are rarely seen in recent American history. Former President Barack Obama has expressed concerns over these divisions, saying the election results, in which each candidate received more than 70 million votes, show the nation remains bitterly split.

“What it says is that we are still deeply divided. The power of that alternative worldview that's presented in the media that those voters consume -- it carries a lot of weight,” Obama said in an interview with CBS.

Obama has put the spotlight on what can be called “popular divides” or divides that split the American people into almost two equal groups, with each one “operating on just completely different sets of facts.”

But these divides are even more severe among politicians than ordinary people, a fact that Obama and his fellow Democrats try to sweep under the rug by highlighting the popular divides and favoring them over the political ones.

The Democrats are busy working to downplay Trump’s claims over what some Republicans call massive voter fraud in the living memory of the American people. And this stands in stark contrast to what Democrats did during the 2009 presidential election in Iran when they supported a losing candidate who raised eyebrows by declaring premature victory.

Declaring victory prematurely is only one of the similarities between the two Iranian and American presidential elections. On November 4, while the election results were not called in several key battleground states, Trump announced that he had won the election.

The Democrats were quick to rail against Trump because of his remark. Joe Biden blasted the president’s remarks as “outrageous, unprecedented, and incorrect.”

While Democrats strongly criticized Trump for declaring victory prematurely, they strongly supported Mir-Hossein Mousavi, a presidential candidate in Iran’s 2009 presidential election who strongly protested the results of the election, accusing his rival then-President Mahmoud Ahmadinejad of rigging the election to secure his reelection.

Mousavi had acted in a way quite similar to Trump, according to Hadi Seyed Afghahi, an expert on West Asia.

The expert said, “Mousavi declared victory even before the votes were counted, creating chaos in the country for nearly six months.”

At that time, Mousavi famously said that he “will not surrender to this dangerous posturing” in reference to what he called voter fraud.

Democrats, who were in power at the time, made efforts to exploit the voter fraud allegations made by Mousavi to impose their demands on Iran, according to Seyed Afghahi.

Mousavi was the first candidate in the Iranian election who did not believe his defeat. While the Iranian people were getting ready to celebrate the most glorious presidential election ever held in Iran, Mousavi declared victory prematurely in his first statement after the election. He said in this statement that he will not surrender to what he called voter fraud.

Mousavi declined to provide evidence to support his allegations. Instead, his wife, Zahra Rahnavard, used a jaw-dropping logic that laid bare the truth behind her husband’s allegations. Rahnavard is an ethnic Lur hailing from the Lur-populated province of Luristan and Mousavi is an ethnic Azeri Turk who has come from the Azeri Turkish-majority province of Azerbaijan.

In an interview with BBC Persian following the election, Rahnavard claimed that the Lurs and Turks were impossible to vote for Mousavi’s rival, Mahmoud Ahmadinejad. Because the Lurs would not let down “Luristan’s son-in-law” and the Azeri Turks would not let down “the son of Azerbaijan.” This kind of reasoning shocked many political analysts and prompted BBC Persian to delete the interview at a later time.

Rahnavrad’s logic of Luristan’s son-in-law seems to have resonated with some Americans who find it difficult to understand Trump’s logic in terms of refusing the result of the November election. Trump has shockingly asked why mail-in ballots came in favor of his rival Joe Biden while he spent months urging his supporters to vote in person and refrain from voting by mail.

“Last night I was leading, often solidly, in many key States, in almost all instances Democrat-run & controlled. Then, one by one, they started to magically disappear as surprise ballot dumps were counted. VERY STRANGE, and the “pollsters” got it completely & historically wrong!” Trump said in a tweet on November 4.

Apart from the voter fraud allegations surrounding the 2009 and 2020 elections in Iran and the U.S., the position of Twitter toward Iran and the U.S. was also strikingly different. Twitter has put on some of Trump’s tweets a warning label describing Trump claims as “unsubstantiated” or “disputed.” This is all while Twitter delayed a 90-minute maintenance operation to support unrest in Iran in the midst of the 2009 election mayhem.

Writing on the company’s blog on June 15, 2009, Biz Stone of Twitter said that the company will delay “a critical network upgrade” because of the “role Twitter is currently playing as an important communication tool in Iran.”

A day later, the Obama administration admitted that it asked Twitter to stay open to help unrest in Iran. According to The New York Times, a 27-year-old State Department official, Jared Cohen, e-mailed the social-networking site Twitter with an unusual request: delay scheduled maintenance of its global network, which would have cut off service while Iranians were using Twitter to swap information and inform the outside world about the mushrooming protests around Tehran. The request was made to Jack Dorsey, a Twitter co-founder.

In addition to Twitter, major American TV networks also cut short their broadcasts of President Trump’s speech from the White House briefing in which he claimed that Democrats were committing “fraud” and trying to “steal” the election. MSNBC, ABC, CBS, CNBC, and NBC cut away from the president’s speech.

While these networks sought to muzzle Trump and prevent him from making his case for voter fraud, Iranian news media outlets stood in a queue to give a tribune to Mousavi to present his evidence.  But when the Judiciary moved to restrict Mousavi after he called for chaos, these very networks accused Iran of restricting freedom of expression.

These similarities and differences clearly show how the Westerners deal with abstract concepts such as freedom and democracy in other places. They suppress any allegations over voter fraud at home but they work their butts off to support such allegations in other countries. They abuse democracy to advance their interests at the expense of the stability and interests of other countries.