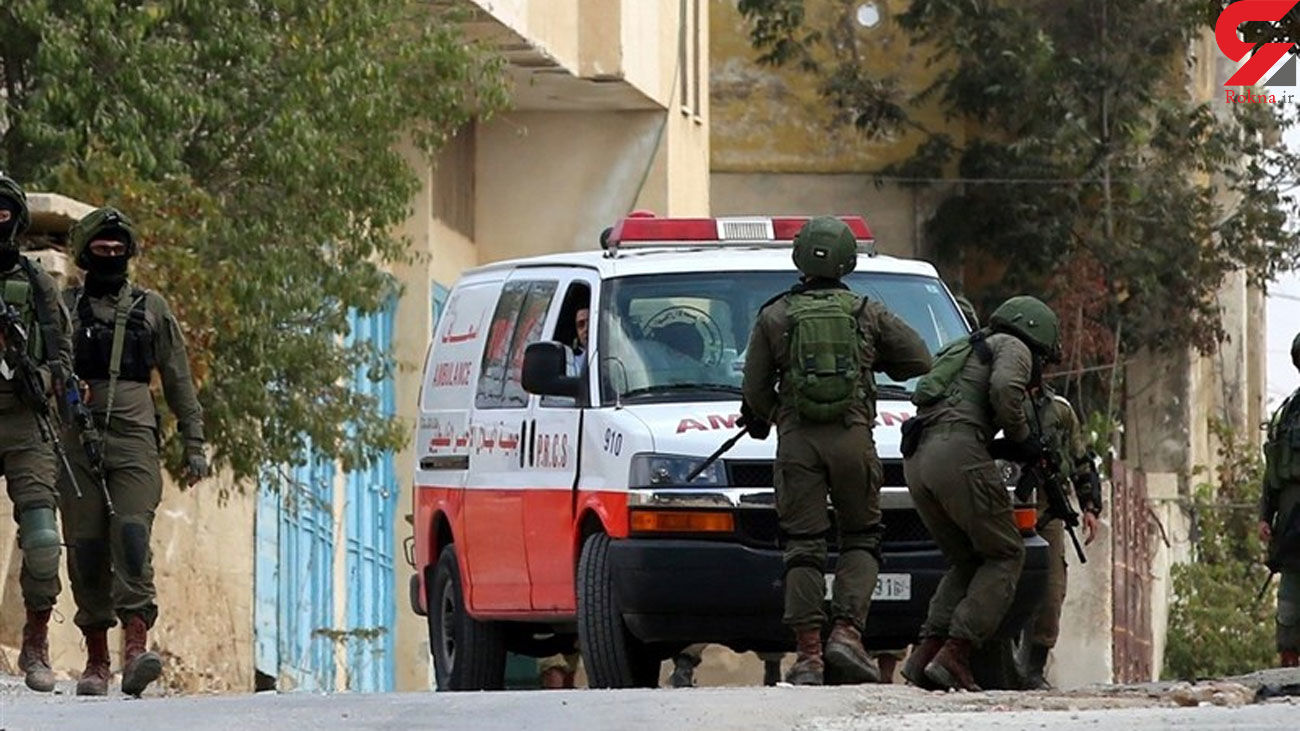 Abdullah Abu Rahma, the director-general of the Popular Resistance Committee Against the Wall, was injured with a gas bomb in his shoulder, and others suffered breathing difficulties and were treated on the field.

Twenty-six-year-old medic Muhammad Hussein Hamed was detained by the regime’s forces while he was trying to treat the injured, according to the sources.