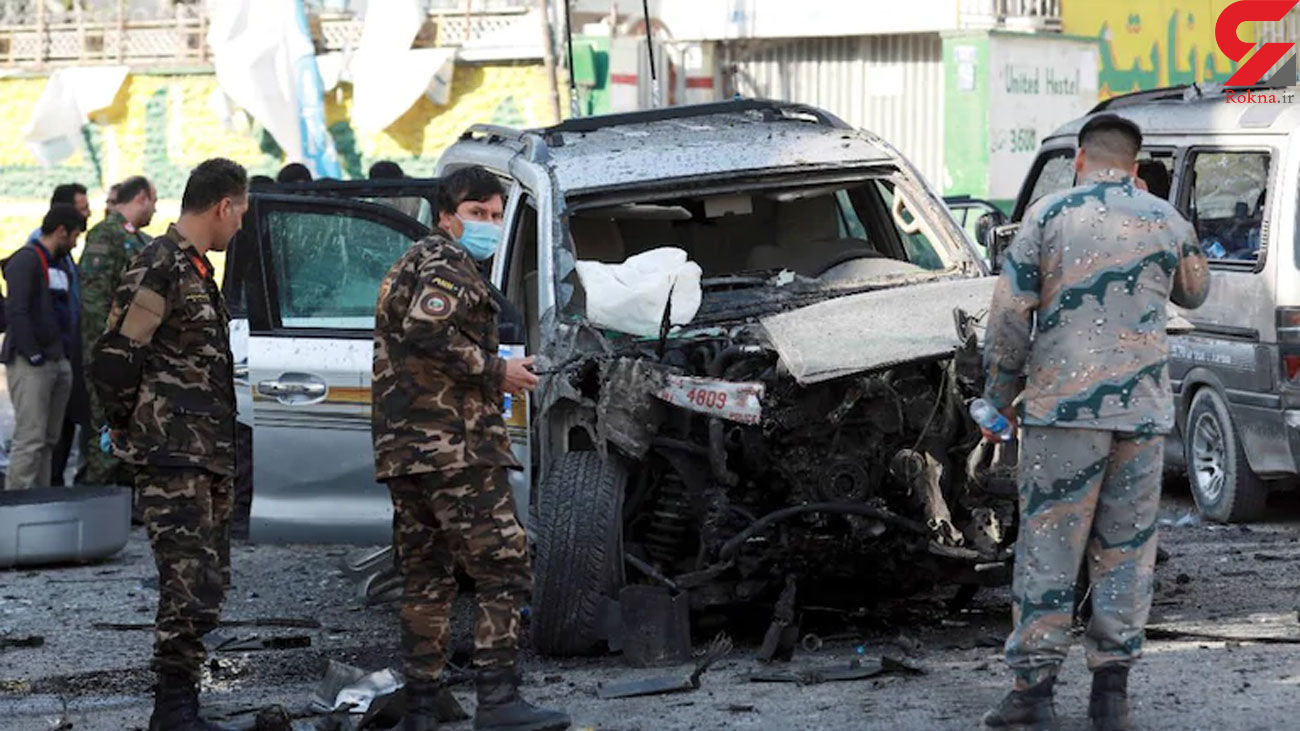 Afghanistan's interior ministry said that 14 rockets hit Kabul, killing three people and wounding 11 others, local 1TVNews reported. An Afghan television station shared purported footage of the attack, in which a series of loud blasts can be heard and a plume of smoke is visible in the distance.

The rocket attack coincided with the detonation of several bombs across the city, according to media reports. One of the explosions occurred near a prison, killing at least one person and injuring three others. Another blast was reported in the city’s seventh district, but it did not result in casualties. Both explosions were caused by magnetic mines, local media reported, citing police.