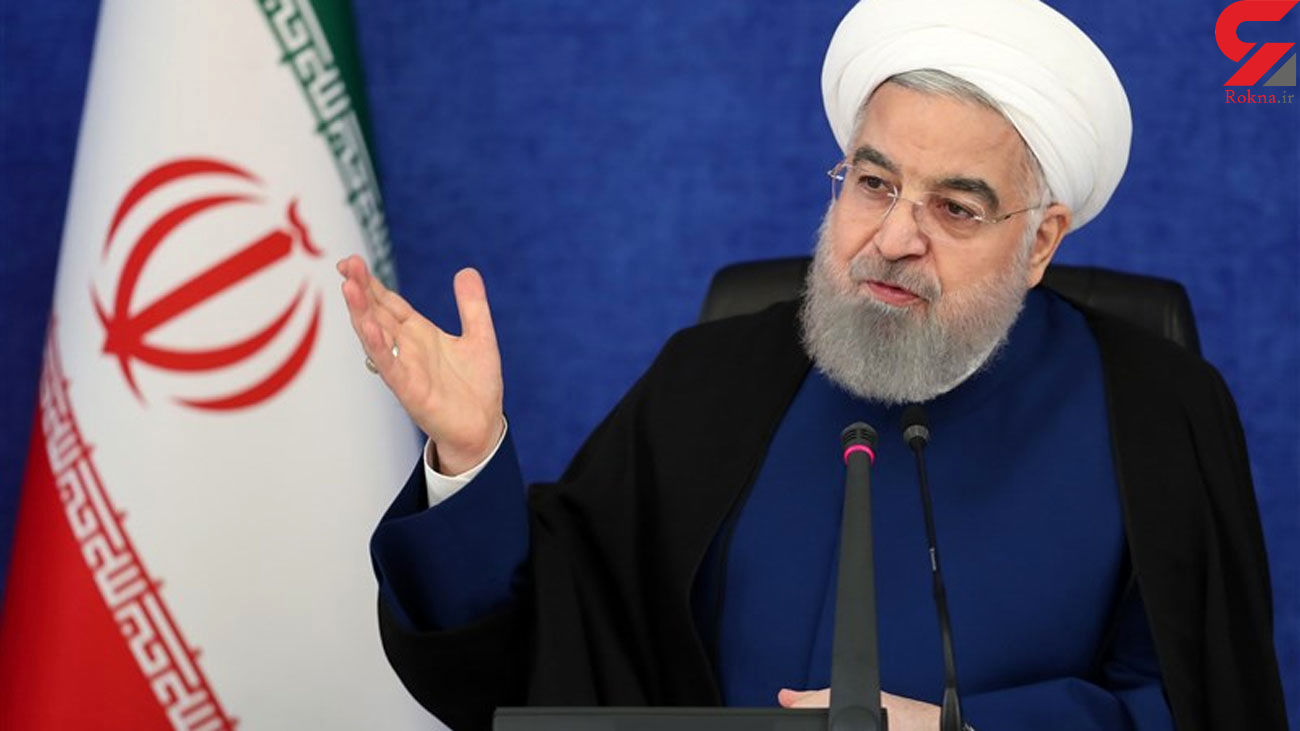 The Iranian president on Thursday unveiled a number of national projects carried out by the Ministry of Roads and Urban Development.

Describing the transportation industry as a core element in the development of a country and foreign relations, Rouhani said the US has failed to eliminate Iran’s transit routes.

“One of the US plots against the Iranian nation was to prevent the region’s transit routes from crossing Iran,” he said, adding that the US attempts have ended in failure.

“For instance, 1,400 flights are currently using the Iranian airspace every day,” the president added.

Iran has a significant place in the region, as it connects Asia’s east to west and links the north with the south, Rouhani added.

“Transit from north to south and from west to east is vital for economy and foreign relations, and could bring about a major development in the region,” the president said.

In recent years, the Iranian administration has ramped up efforts to boost the country’s transportation industry.

The INSTC project envisages the construction of transport and infrastructure facilities along the shipping route through India, Iran, Azerbaijan, Russia and North Europe.

The project is aimed at reducing the costs and the time of railroad and maritime deliveries between the countries located along the route.