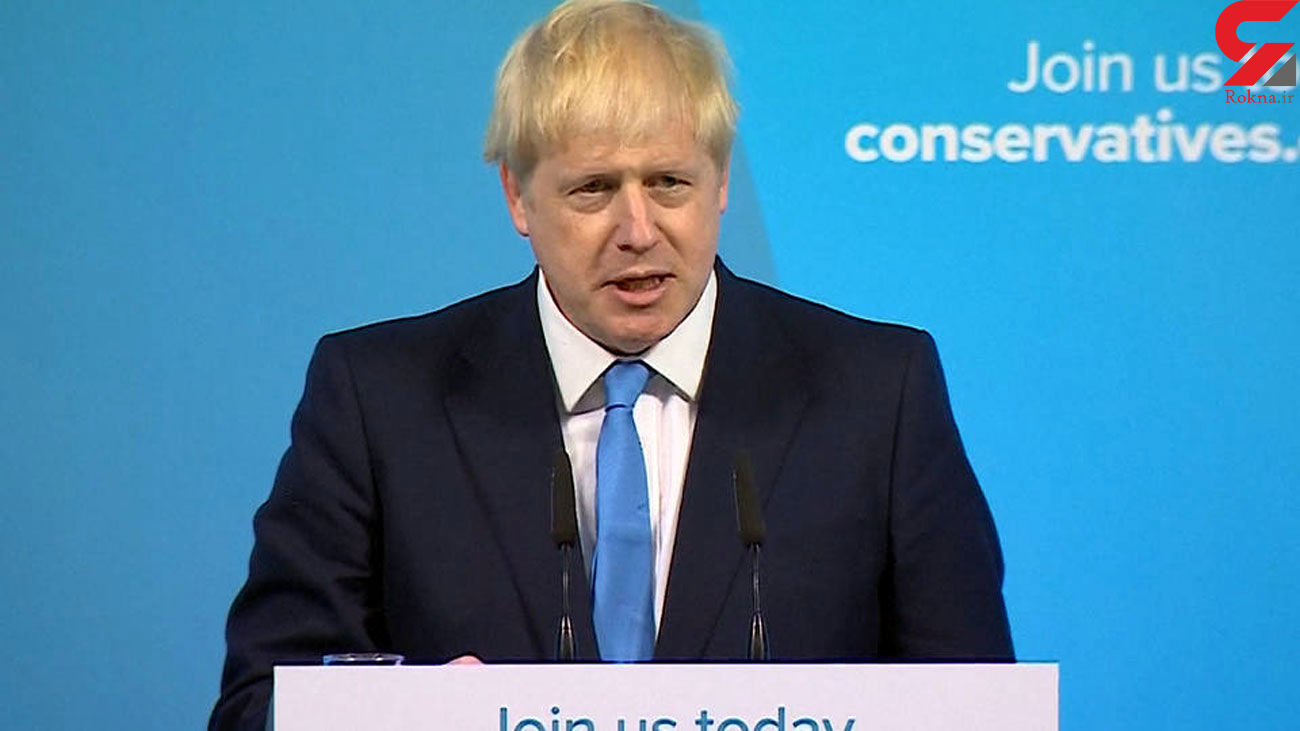 Prime Minister Boris Johnson said he wants to carve out a leading role for Britain in a new era of global cooperation and free trade, backed by modern military and cyber capabilities.

In a speech to parliament on Thursday outlining the first conclusions from the biggest review of foreign policy and defense in three decades, Johnson will announce an extra 16.5 billion pounds ($22 billion) for the military over the next four years. The defense budget is currently just under 42 billion pounds a year.

"I have taken this decision in the teeth of the pandemic because the defense of the realm must come first," Johnson said in a statement, Reuters reported.

"The international situation is more perilous and more intensely competitive than at any time since the Cold War and Britain must be true to our history and stand alongside our allies. To achieve this, we need to upgrade our capabilities across the board."

At a time of heightened global uncertainty, the continued rise of China and after four years of US President Donald Trump’s international diplomacy, Britain’s 2016 vote to leave the European Union has thrown its own role and global influence into doubt.

The new financial deal comes just a week after Johnson promised US President-elect Joe Biden that Britain was determined to remain a valuable military ally.

The government said the increased military spending will cement the United Kingdom's position as the largest defense spender in Europe, the second largest in NATO, and allow increased investment in areas such as cyber and space.

Defense Secretary Ben Wallace said Britain was not growing its military budget at the expense of international aid, amid media reports that billions of pounds could be cut from the foreign aid budget

The full conclusions of the defense and security review - a study of threats and capabilities - will be announced next year.