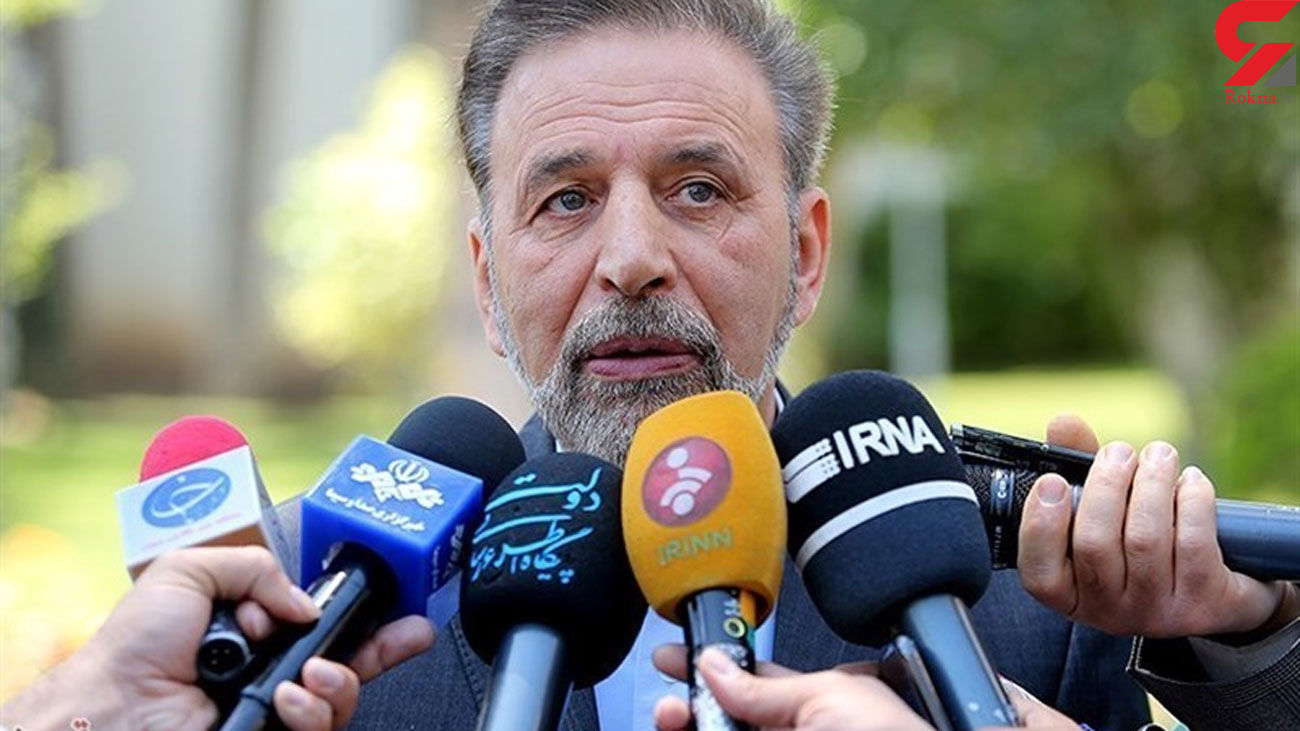 Speaking to reporters on the sidelines of a cabinet session on Wednesday, Mahmoud Vaezi said Iran has had no contact with the new US administration, which will take office in two months, and so Tehran has no idea what decisions the Americans are going to make.

However, he added, Biden and his vice president Kamala Harris have said the US would rejoin the 2015 nuclear deal to contribute to world peace.

Last week, the spokesperson for the Iranian government reminded the next US administration that the first thing it needs to do to correct Washington’s wrong policies is unconditional commitment to the 2015 nuclear deal, from which the current US president, Donald Trump, withdrew in 2018.

Was this news useful?
New Next Return Two Us
more
more
more