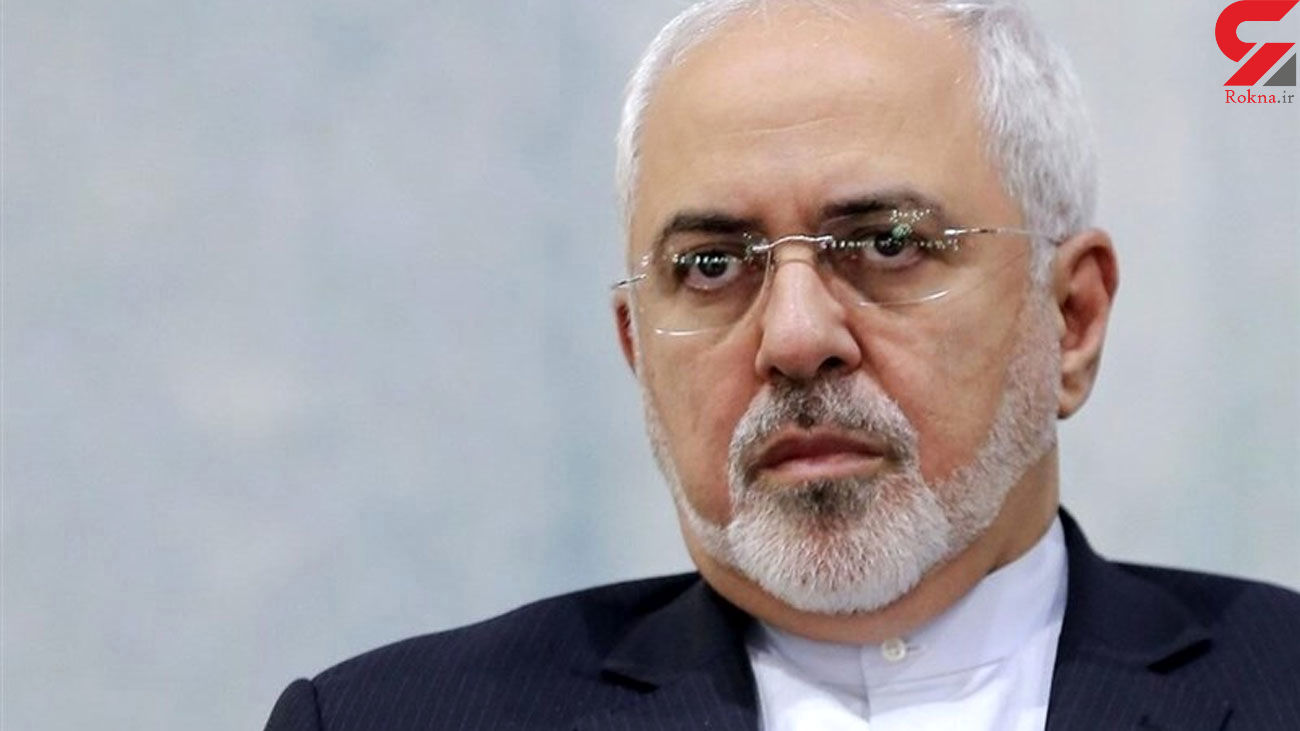 In a meeting with Afghanistan’s Deputy Foreign Minister for Political Affairs Meerwais Nab, held in Tehran on Wednesday, Zarif said Iran supports the Afghan peace process under the leadership of the Kabul government.

He also stressed the need to protect the political achievements of Afghanistan in the past 19 years in compliance with the constitution of that country.

The top Iranian diplomat also expressed Iran’s willingness to sign a comprehensive cooperation agreement with Afghanistan that would serve the interests of the two nations and promote the bilateral relations.

Iran believes that the only way to ensure peace and stability in Afghanistan is the involvement of other groups in the Afghan government, Zarif said, adding that Iran has held explicit talks about the issue with neighboring and regional countries.

For his part, Nab praised Iran for supporting the peace process in his country, saying Kabul is determined and committed to finalizing the comprehensive cooperation document with Iran.

On Sunday, diplomatic teams from Iran and Afghanistan held the fifth round of negotiations on a comprehensive document for strategic cooperation between the two neighbors.

The document delineates the outlook for long-term cooperation between the two countries in political, security, economic and cultural areas as well as issues related to both countries’ expats as well as the issue of water.